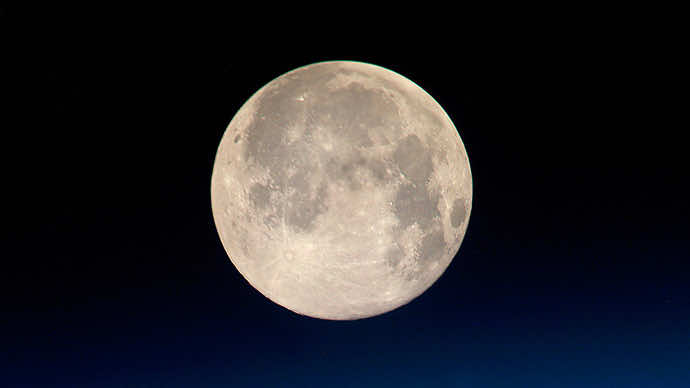 By
youssef sourgo
-
Youssef Sourgo is currently a Master’s student in Linguistic and Literary studies at Ain Chok Faculty of Letters and Humanities.
Apr 5, 2014
Spread the love

The OLMF is composed of five teams divided between Paris, La Rochelle, Bayonne, Clermont-Ferrand and Toulon. The five teams were formed by Thierry Legault, a renowned international astrophotographer.

The President of OLMF said the initiative followed an acute dissonance among Muslims in France over the beginning of Ramadan in 2013.  The Observatory allows the Muslim community in France to observe the first crescent moon.

The purpose of OLMF, however, will not be limited to observing the moon before Ramadan. The different teams will also use the stars to determine the beginning of each Hijri calendar.

The results of their observations will then be published in a press release, accompanied by photographs.