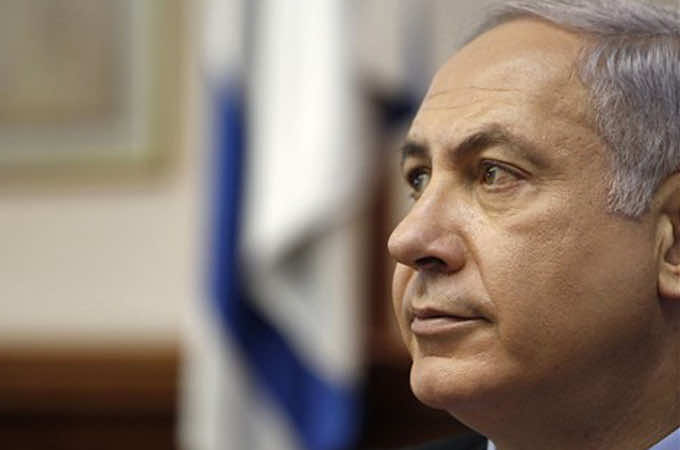 By
Adnane Bennis
-
Adnane Bennis is a national of Morocco, obtained his Bachelor’s Degree in Computer and Information Science from East west University in Chicago.
Apr 6, 2014
Spread the love

Fez- Israeli citizens are called upon to avoid Morocco for non-essential travel.

Less than two weeks before the Jewish Holiday Passover, which falls on Monday 14 April, the Israeli government issued a list of 31 countries included on the warning list of countries that Israelis are advised to stay away from or avoid for vacation or non-essential travel.

The list, which is issued twice a year, includes countries that are illegal for Israeli citizens to travel to (Iraq, Saudi Arabia, Iran, Yemen, Syria and Lebanon Afghanistan Somalia, Sudan and Libya), in addition to countries where Israelis are advised to stay away form and others that should be avoided for non-essential travel.

According to the Jerusalem Post, while Tunisia is included in the grouping of countries where Israelis are called upon to stay away from and leave as soon as possible, Morocco is included in a list of countries that should be avoided for non-essential travel.