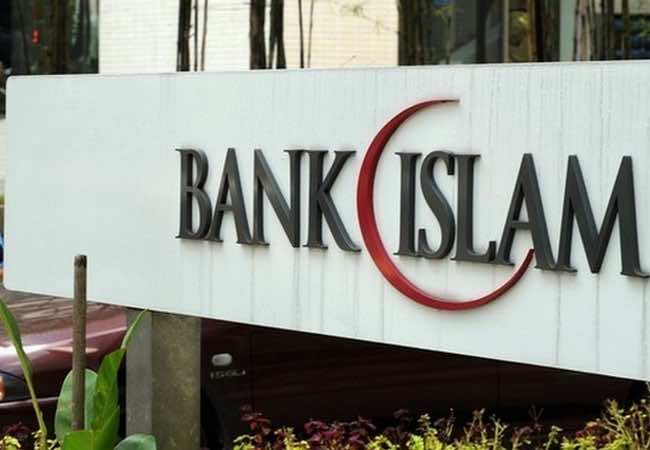 Rabat (Reuters) – Morocco is set to give Islamic finance a second try, counting on closer regulation and a clearer legislative framework to resolve problems which plagued its first attempt.

Banks in the country began introducing a range of Islamic finance products in 2007, calling them “alternative finance”, but they drew little response from the majority Muslim population.

Both consumers and the banks themselves were unfamiliar with the products, while the lack of a detailed legal framework for Islamic finance also kept uncertainty and costs high.

This time, the environment is different. Morocco’s parliament is considering a detailed bill that would regulate Islamic banks and issues of sukuk (Islamic bonds), and its passage – which could occur this year – is expected to prompt some Moroccan banks to establish dedicated sharia-compliant subsidiaries.

Meanwhile, Morocco’s central bank plans to set up a central sharia board to oversee the sector. Sources aware of the plan told Reuters that seven scholars and financial experts had started training to become members of the board.

The political momentum behind Islamic finance has increased since a moderate Islamist-led government took power through elections in late 2011, and as the government struggles with a large budget deficit; sukuk issues could attract money from wealthy Islamic funds in the Gulf.

Said Amaghdir, chairman of the Moroccan Association for Participative Finance Professionals, an Islamic finance business association, said the tax treatment of sharia-compliant products would be crucial for the industry’s development.

“We are fighting to get fair taxation for the participative products – that’s how their prices would be closer to conventional ones,” he said. “It is a matter of political will.”

In its current form, the proposed legislation appears to address the tax issue well. It provides for the use of special purpose vehicles (SPVs), while transfers of real estate between sukuk originators and SPVs would not face double taxation, said Houda Chafil, managing director at Maghreb Securitization, a financial firm.

This is expected to favour the use of ijara sukuk based on sale and lease-back arrangements.

As several countries in the Middle East, including Oman and Libya, open up to Islamic finance, Morocco appears to be one of those with the most long-term potential; almost half of the population of about 33 million is believed to be outside the formal banking system.

A Thomson Reuters study of Morocco, released this month, estimated Islamic banks could account for between 3 and 5 percent of its total banking assets by 2018, or about $5.2-8.6 billion – still far below the proportion of roughly a quarter seen in the developed markets of the Gulf.

Moroccan banks have expressed cautious interest in the opportunities. AttijariWafa, Morocco’s largest bank and the first to establish an Islamic unit, has said it will expand the unit after the bill passes.

Local lenders BCP, BMCE and BMCI , a subsidiary of BNP Paribas, may launch Islamic units of their own once the legislation is in place.

“First we want the new bank to create its own network, even though it will not be very large. I believe in the next four to five years, we will have at least 60 branches. For the second phase we will start using the conventional bank networks.”

Gulf banks from Kuwait, Bahrain and the United Arab Emirates have expressed interest in entering the market when the bill comes into force, said Lhassane Benhalima, the central bank’s deputy head of banking supervision.

“We remain open-minded in our vision, and joint ventures between local banks and foreign investors are encouraged.”

One banking industry source, speaking on condition of anonymity because of the sensitivity of the issue, said he expected the Moroccan central bank to approve the creation of only four to six Islamic banks, to avoid crowding in the sector.

“Most of the Moroccan banks interested in Islamic finance have already started talks with foreigners to make up joint ventures,” the source said.

The ventures will face considerable obstacles, however, in particular a lack of consumer awareness of Islamic financial concepts, seen in consumer surveys conducted by BMCE.

Moroccan officials are also looking to develop Islamic finance in areas outside banking. The Casablanca Stock Exchange is preparing to roll out a sharia-compliant index with around 35 companies, and will seek to list sukuk, said Karim Hajji, general director and chief executive of the exchange.

In the takaful sector, insurance companies are expected not to be allowed to open Islamic windows and instead will have to set up separate units, a move which could help differentiate the firms in an insurance market that is currently dominated by the largest four firms, the Thomson Reuters study said.

There is also a push to make the management of awqaf (Islamic endowments) more efficient, a process started in 2012 by the Ministry of Endowments and Islamic Affairs.

The country’s awqaf own about 80,000 pieces of real estate across the country, but these tend to command low rental prices rather than competitive market rates, said Mohammed AlKawrari, awqaf president at the ministry.

“Moroccan awqaf are old awqaf; we have endowments that are twelve and a half centuries old. We have inherited the old awqaf in the historically rich old cities, such as Fez and Marrakesh,” he said.

The ministry is studying the operations of real estate investment funds and the possibility of engaging private companies to help in the management of some of the properties.

However, AlKawrari conceded that the ministry faced a challenge: modernising awqaf and maximising their returns while avoiding a hike in rental prices, which could hurt low-income families occupying the properties.