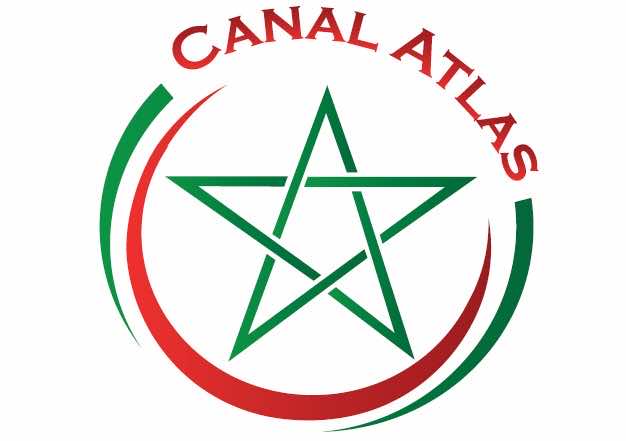 By
Larbi Arbaoui
-
Larbi is a freelance writer and assistant editor at Morocco World News.
Apr 7, 2014
Spread the love

Canal Atlas used to be a TV show broadcasted on Al Oula TV, 20 years ago, covering the news, life and activities of Moroccans living abroad.

“Today, thanks to the support of partners, professionals and lovers of Morocco, we are launching the CANAL ATLAS TV,” wrote the TV on its official website.

“Canal Atlas highlights initiatives reflecting the intellectual, cultural and economic vitality of Moroccans of the world. It privileges the strong relations between Morocco and the host country,” says the Official YouTube channel of the TV channel.

According to the same source, the channel has studios in New York, Den Bosch, Rabat, Casablanca, Marrakech and 22 correspondents in Africa.

Headquartered in Belgium and broadcasting under the authority of Belgian audiovisual regulation, Canal Atlas can be reached via ARABSAT 26 or BADR26 .