Rabat - The mounting feeling of insecurity in different regions of Morocco and the publication on social media of worrisome pictures of young people holding knives and swords have prompted the ministry of interior to mobilize all its human resources and security apparatus in order to ensure the safety of citizens. 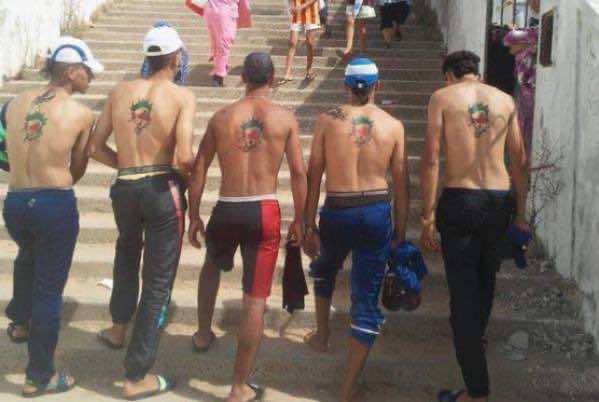 Rabat – The mounting feeling of insecurity in different regions of Morocco and the publication on social media of worrisome pictures of young people holding knives and swords have prompted the ministry of interior to mobilize all its human resources and security apparatus in order to ensure the safety of citizens.

In accordance with King Mohammed VI’s  instructions, Minister of the interior Mohamed Hassad and delegate minister for the interior Cherki Draiss, will hold meetings throughout Moroccan regions in the presence of walis (senior governors), governors, authority agents and regional and local officials of the Royal Gendarmerie, the police department and auxiliary forces in order to look into the security situation in the regions and take the needed measures to further guarantee the safety of citizens and their property, says a release of the ministry of the interior according to MAP.

The royal instructions came following the upsurge of vandalism acts in sport fields after the issuing on social networks of information and pictures of people with knives and sums of money, bragging that they earned them by conducting illegal acts, which makes citizens feel insecure, said the source.

The King gave his orders to the Interior Ministry to closely coordinate actions by the different security services, on top of which the territorial administration, in order to exert more efforts to counter criminal activities threatening the citizens’ security and peace of mind.

The territorial administration and security services are urged to improve their working methods and reinforce coordination and sharing information to ensure the efficiency of the security policy and foster people’s trust and feeling of security, said the release.

The royal instructions underlined the need to give new impetus to the role of walis (senior governors) and governors in terms of coordination between security services, in conformity with the constitution and the Dahir laying down their prerogatives, mainly to maintain order.

In this regard, the interior minister held Monday a working session at the headquarters of the Casablanca’s Wilaya, in the presence of minister delegate for the interior, wali of the greater Casablanca region, governors of prefectures, district prefectures, and provinces, as well as local officials of security services.

During this meeting, the security situation in the greater Casablanca region was evaluated. The interior minister insisted on the need to strive twice as hard to ensure order and security to put an end to citizens’ insecurity, according to the same source.

Lauding the work done by local authorities and the different security services, under the authority of walis and governors, he called on public authorities for further mobilization, saying that the interior ministry set up a comprehensive national strategy to fight against all forms of crime and preserve security.

During this working session, it was announced that 35 people were arrested in the greater Casablanca region, suspected of involvement in posting pictures on some social networks. 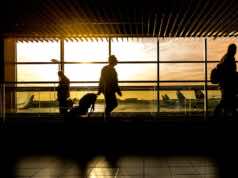