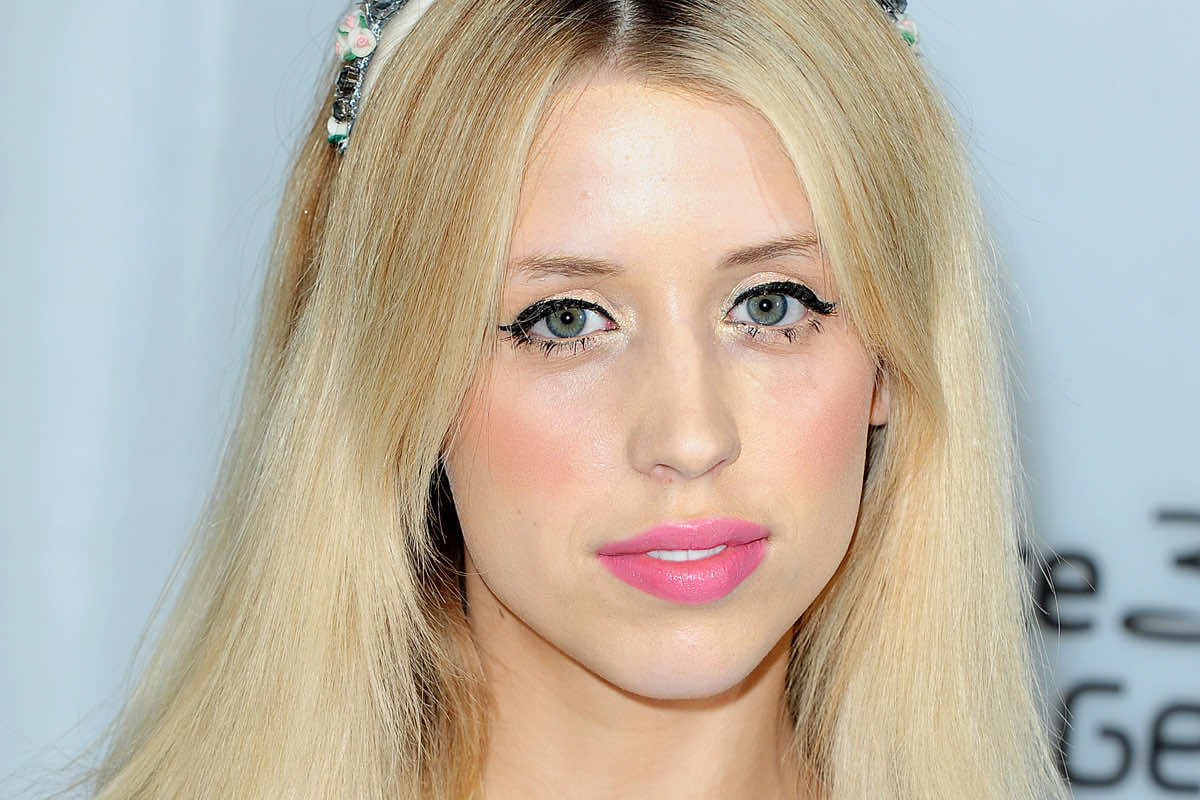 By
Mona Badri
-
Mona Badri graduated from King Fahd School of Translation with a Master's degree in Translation.
Apr 7, 2014
Spread the love

Rabat- Peaches Geldof, a TV presenter, journalist, and daughter of pop singer Bob Geldof, died on April 7, 2014 at the age of 25, leaving behind two sons and a husband. Police described her death as “unexplained and sudden.” She had been to Morocco a few years ago to work on a documentary about Islam.

Geldof visited Morocco when she was 17 years old to experience life with a devout Muslim family as a teenager, which was featured in a documentary titled, “The Beginner’s Guide to Islam.” She stayed with a Moroccan girl, Nadira, and embraced a Muslim lifestyle.

In a show called Richard and Judy on the British Channel 4, Peaches described her two-week experience in Marrakesh as “shocking.” She wanted to find answers to questions such as: What is Islam? Why is it misinterpreted by the media and by general people?”

The host of the show, Richard, brought up the issue of the sacrifice of animals in Islam, which dates back to the time of Prophet Abraham. Peaches explained the ritual of slaughtering sheep on Eid- al-Adha as “they eat the whole of the sheep, like the brain and stuff. It is a religious thing. While here it is just a combat for survival. It is ceremonial and better than mass killings in abattoirs. It is part of their religion”.

To experience the Islamic appearance for girls, Geldof accompanied Nadira to a local market in the city of Marrakesh, dressed in a white Jelaba and white headscarf. She openly expressed her feelings about being covered, “I feel a bit degraded having to cover up my hair and my whole body in a kind of a shapeless sacs and no one can see how I look, it makes me feel a little bit sad to be honest.”

Richard inquired if Nadira had shared her feelings about being covered with Geldof during her stay. Gedof confirmed that when Nadira showed her some clothes from the days before she wore hijb, she felt nostalgic for those days. However, she told Geldof, “This is how I looked like, but now my life is for Allah.”

Geldof added, “It is kind of oppressing but at the same time is admirable because they are doing it for themselves and in the name of God and they are not doing it for men”.

Geldof’s interest in understanding Islam may have been a bit subjective considering she came from the fashion industry, where the standards of beauty are framed and limited. This shows clearly in her reaction to wearing the Jelaba as feeling “oppressed.” However, she did also point to the fact that, ““women in the West are being exploited because they have to dress in a certain way and purely to titillate men.”