Paris - Four Moroccan groups are listed among North Africa's top ten enterprises for 2014, according to a ranking published by "Jeune Afrique" weekly published in Paris. 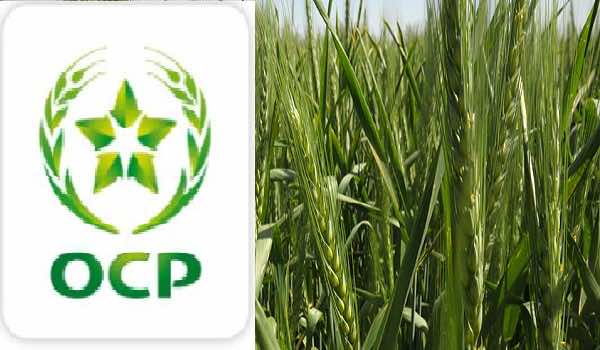 Paris – Four Moroccan groups are listed among North Africa’s top ten enterprises for 2014, according to a ranking published by “Jeune Afrique” weekly published in Paris.

Samir and SNI also appear in the top 20 list of 500 best enterprises.

Overall, 77 Moroccan enterprises are listed among the 500 first African groups, representing 15.4pc) for a total turnover of 67.2 billion DH (accounting for 8.89 pc of the 500 companies’ income) .

The weekly also notes that several Moroccan enterprises conquered in 2013 the Sub-Sahara market, including real estate group Addoha and Alliances who took contracts in Cote d’Ivoire and Congo, recalling that the Moroccan GDP progressed last year by 5.1 pc.

The weekly established its listing after a census and a poll of 10,318 companies.