Casablanca- Two teenage girls who went missing in Marrakech were recently found captivein a house in Casablanca, according to daily Assabah. 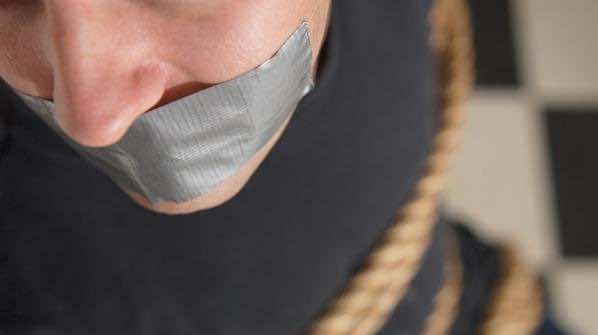 By
youssef sourgo
-
Youssef Sourgo is currently a Master’s student in Linguistic and Literary studies at Ain Chok Faculty of Letters and Humanities.
Apr 9, 2014
Spread the love

Casablanca- Two teenage girls who went missing in Marrakech were recently found captivein a house in Casablanca, according to daily Assabah.

After four days of investigation, Hay Hassani police in Casablanca finally found the two girls, who had been abducted in Marrakech, held captive in a house in Casablanca.

According to daily Assabah’s Wednesday issue, it was thanks to the father of one of the victims that both girls were eventually found. The father had checked his daughter’s Facebook page and posts to discover that his daughter had been communicating online with individuals from Casablanca.  The father found that the suspects had persuaded his daughter to leave her home in Marrakech and join them in Casablanca, according to the same source.

The investigation is far from being over, however.  The police suspect the existence of a larger criminal network, specializing in child abduction.