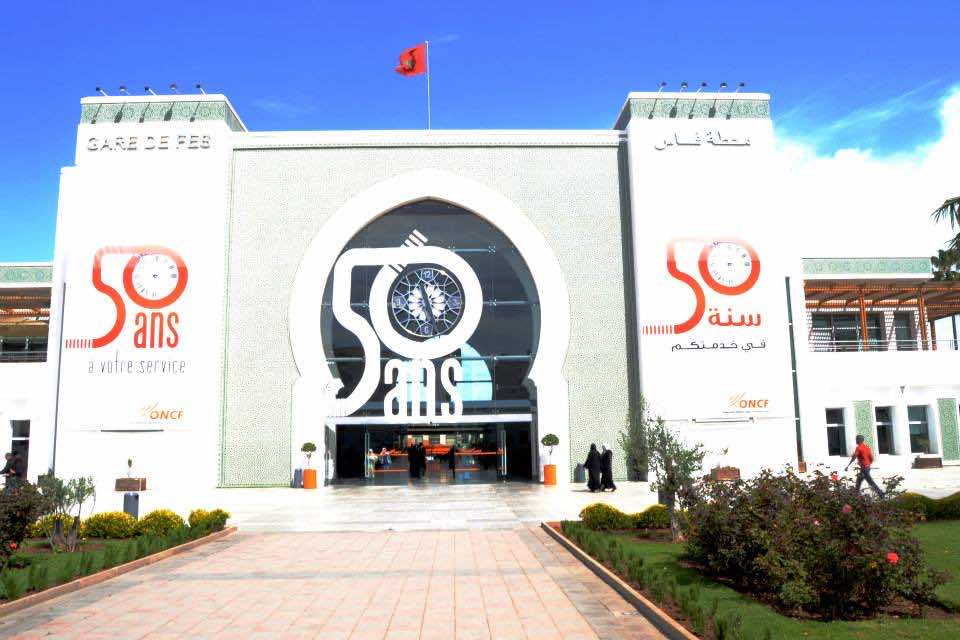 Rabat- ONCF (Office Nationale Des Chemins de Fer) is considered as the most frequent means of transportation preferred by a great number of Moroccan citizens despite the constraints and frequent challenges encountered.

Lack of punctuality, inadequate and unhealthy bathrooms, overcrowded compartments, and lack of air conditioning are a few, but not all the pitfalls of ONCF’s offerings. Any ordinary person, well-acquainted and well-travelled with ONCF, learns to anticipate that trains never depart on time.

Minutes are a legitimate time delay that any means of transportation might be subjected to. But hours of delay will automatically propel travellers to vehemently complain about such an issue. “I do not understand why the ONCF has not been able to solve this problem although it has been a problem forever,” Simohamed, an ONCF passenger, commented while we shared a train from Rabat to Fez last week.

In case someone is in dire need to go to the bathroom, he/she will certainly be surprised at the conditions of the toilets on the trains in Morocco. The absence of water, toilet paper, and all hygienic items spark citizens to be extremely dissatisfied with the service provided by ONCF.

I ran into a lady with her child in-tow coming out of a so-called bathroom facility. She was furious and loudly commenting at what she observed. “Even if we were animals, we could be treated better.” The same woman stood in the hall as, of course, there were no seats available. A few minutes later, the train officer was passing by and passengers shouted a series of angry statements at him, complaining about almost every negative aspect of the train’s service that they were forced to deal with during their journey. 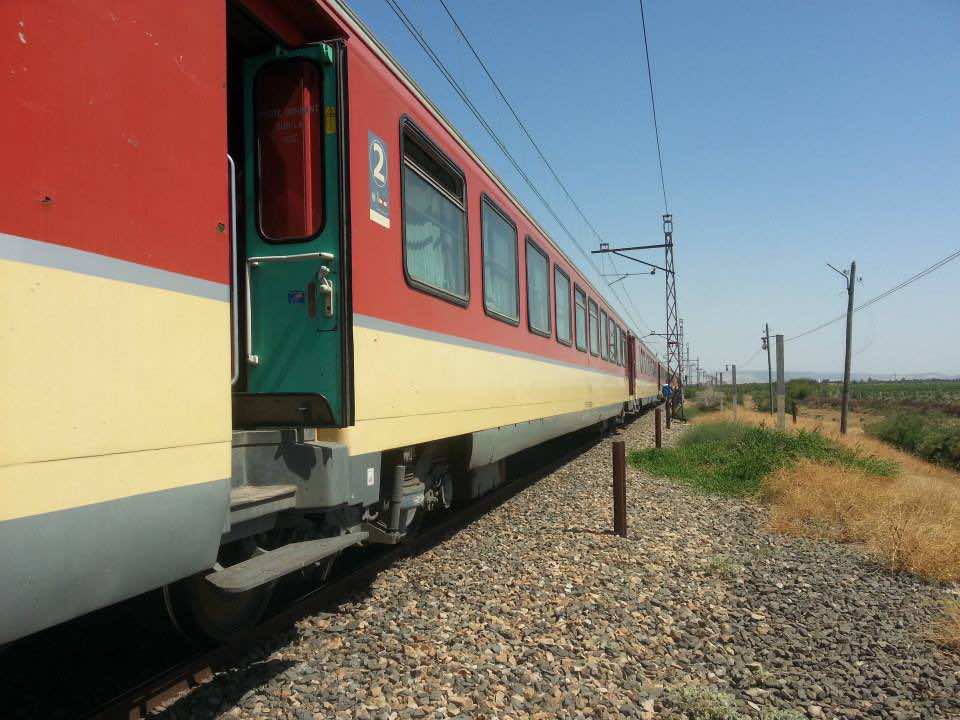 His response was spontaneously and was stated as the following: “We do everything we can, and we always speak on your behalf, but you should all go and unanimously complain at the train station. Then, and only then, will your voice be heard and considered.”

These words came from a responsible person, fed up with passengers mentioning the same observations over and over.

I assume the OCNF intends for passengers to feel at ease by fixing the air conditioner according to regular standards. However, somehow it is the most frustrating object in the train scenario. In the summer, the air conditioning on trains rarely functions, and when it does, it blows warm air, making passengers even hotter. This, of course, is the absolute last feeling anyone wishes to experience in this season.

Alternatively in the winter, passengers feel the cold breeze coming out of every vacant spot in the train. Frequent customers do not seem to be very annoyed by these stumbling blocks. “We get used to the situation. Apparently, these problems will not be fixed, at least not anytime soon,” smiled Otmane, a friend of mine, who accompanied me during my trip.

Normally, when customers are not satisfied with a service, they either boycott the service or look for alternative services. Unfortunately, neither option is possible with the ONCF train system. In Morocco, we are forced to choose a means of transportation, which we require in order to visit relatives or go to work.

Traveling by bus or taxi could be considered alternatives in this situation but I believe that no one can substitute something uncomfortable, crowded or unclean by something that is worse.