Washington- In Bart Ehrman’s latest book, he examines how a Jewish preacher from Galilee became God and comes to the conclusion that without this claim, Western civilization as we know it today would be completely different. 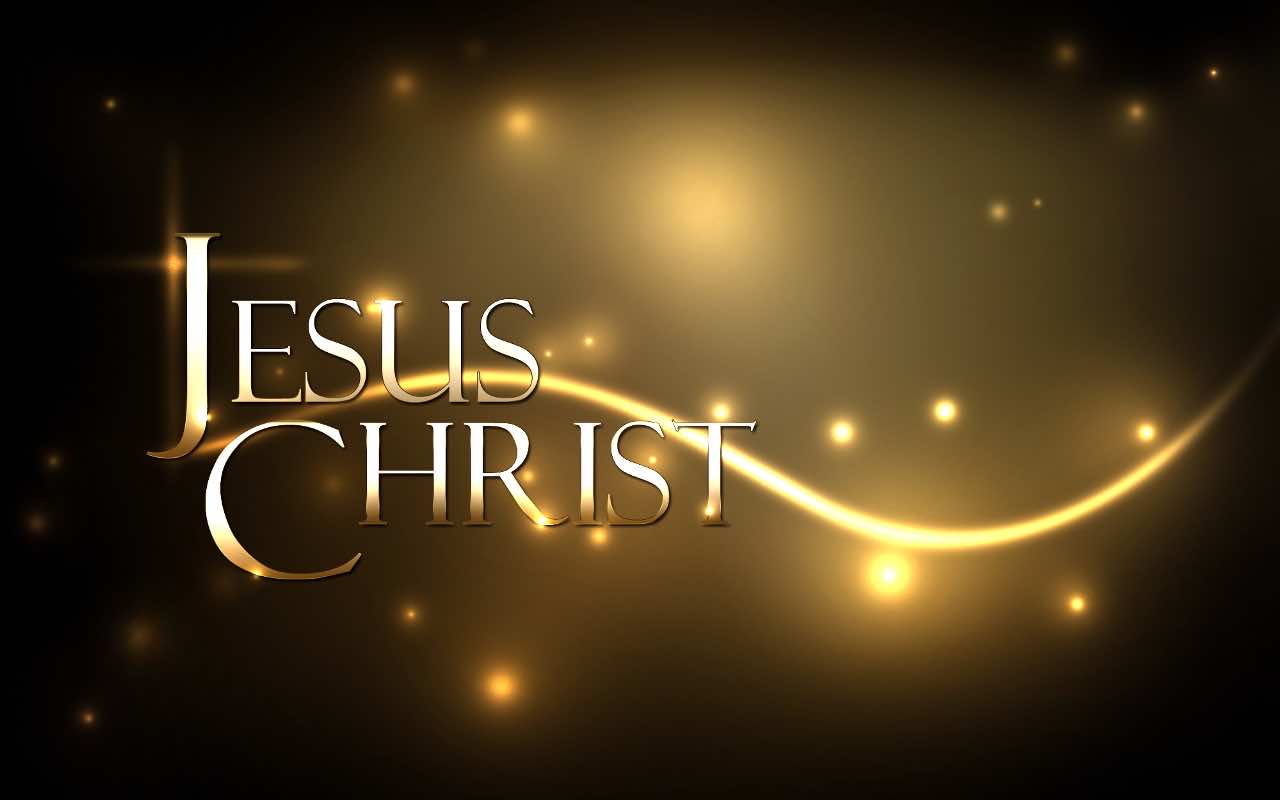 Washington- In Bart Ehrman’s latest book, he examines how a Jewish preacher from Galilee became God and comes to the conclusion that without this claim, Western civilization as we know it today would be completely different.

Ehrman, the James A. Gray Distinguished Professor at the University of North Carolina at Chapel Hill and an American New Testament scholar, has written more than 20 books, including four New York Times bestsellers.

His new book, “How Jesus Became God: The Exaltation of a Jewish Preacher from Galilee” analyzes this question through historical terms. He doesn’t take a stand on whether Jesus was God or raised from the dead, rather, he leaves those questions open for the reader.

Ehrman found that, “During his lifetime, Jesus himself didn’t call himself God and didn’t consider himself God, and… none of his disciples had any inkling at all that he was God,” according to an interview on National Public Radio (NPR).

The first three gospels—Matthew, Mark and Luke—have no mention of Jesus as God. Only the last gospel, John, has Jesus saying things like, “If you’ve seen me, you’ve seen the Father.” Ehrman argues that it is not possible that the first three Gospels would fail to mention Jesus calling himself God.

So if Jesus never referred to himself as God, then when was this claim made?

Ehrman’s research leads to the conclusion that this belief started with his disciples after the crucifixion. It was not the empty tomb that started the belief in the resurrection.

He says in his interview with NPR, “…it makes sense that the empty tomb wouldn’t make anybody believe. If you put somebody in a tomb and three days later you go back and the body’s not in the tomb, your first thought isn’t, ‘Oh, he’s been exalted to heaven and made the son of God.’”

His disciples had visions of Jesus, which led them to believe that he had been resurrected and taken to heaven, according to Ehrman’s research. He also says that in ancient Greek, Roman, and Jewish thinking, a person who is exalted to the heavenly realm was “divinized.”

So this brings us to the Trinity- The Father, Son, and Holy Spirit. To those who don’t believe, it sounds like polytheism. However, Christians wanted to insist they are monotheists and therefore, explained this through the idea of modalism, meaning that God existed in three modes. He is one in essence, but three in person.

Ehrman examines all these claims, and many more throughout his book. In his blog on the Huffington Post, he writes, “It’s a fascinating set of developments. It is highly important. And it matters not just for those who believe that the followers of Jesus got it right, but for anyone who cares about the factors that shaped the world we live in today.”

If Jesus had never been made a divine being, his followers would have remained a small sect within Judaism.

“It is not hard to make the argument that if Jesus had never been declared God, our form of civilization would have been unalterably and indescribably different,” Ehrman writes.