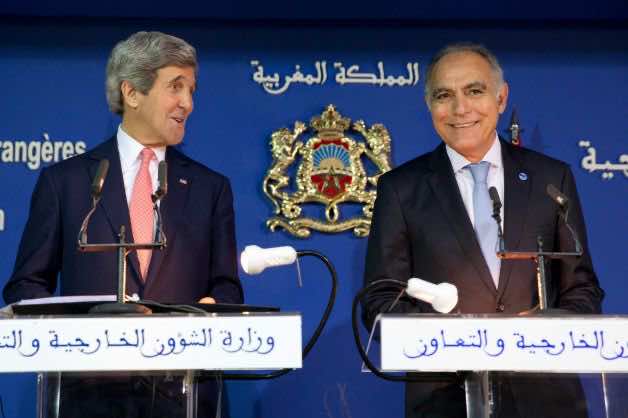 By
Aziz Allilou
-
Aziz Allilou is a student at the Higher Institute of Media and Communications (ISIC) and Morocco World News correspondent in Rabat.
Apr 11, 2014
Spread the love

Rabat- Morocco and the United States will strengthen their cooperation to fight violent extremism in North Africa.

Alina L. Romanowski, the Deputy Assistant Administrator of the Bureau for the Middle East, stated before the House subcommittee on the Middle East and North Africa on Wednesday that the U.S. Agency for International Development (USAID) is to continue supporting Morocco financially in order to fight violent extremism in the region.

Romanowski announced that USAID, boosting U.S. foreign policy objectives and national security interests in Morocco and the MENA region, will enhance the Moroccan-American bilateral ties to include financial support to Morocco “in order to end extreme poverty and to promote resilient, democratic societies while advancing the two countries’ security and prosperity,” according to USAID.gov.

According to the same source, Romanowski highlighted long history of Moroccan- American corporation and collaboration, saying, “for the past 56 years, we have partnered with the government of Morocco to build a strong bilateral relationship that focuses on promoting economic growth, improving educational opportunities and strengthening the effectiveness of civil society’s political engagement.”

In this regard, the Deputy Assistant Administrator brought to light “the new five-year Country Development Cooperation Strategy,” that affirms this commitment, which was announced during the visit of King Mohamed VI to Washington DC last November

Explaining the new strategy, Romanowski said that “this strategic plan is developed in collaboration with the Moroccan Government, civil society, and the private sector designed to create a prosperous future for the Moroccan people.”

“The strategy responds to the needs of Moroccan citizens and focuses on three key objectives,” she added.

The USAID’s violent extremism program is intended to “target areas of Morocco where youth suffer from social, economic and political disaffection and exclusion, specifically in the cities of Tetouan and Tangier,“ specified Romanowski.