Goulmima - The international calendar includes many days that celebrate and commemorate historical events or individuals. There is one day that is not like the rest of days, because it highlights the importance of a grave yet fundamental factor of humanity. 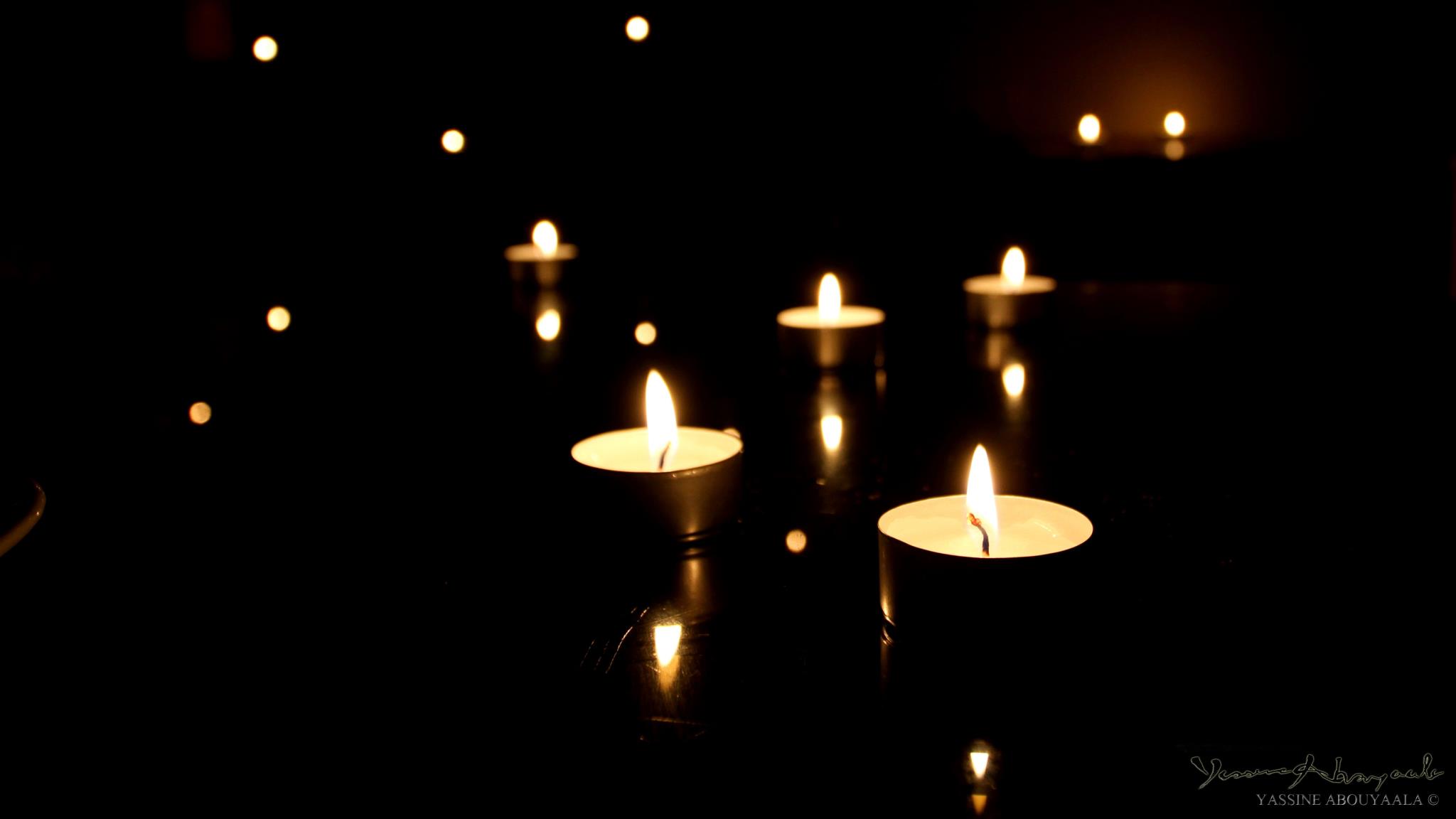 By
Mona Badri
-
Mona Badri graduated from King Fahd School of Translation with a Master's degree in Translation.
Apr 12, 2014
Spread the love

Goulmima – The international calendar includes many days that celebrate and commemorate historical events or individuals. There is one day that is not like the rest of days, because it highlights the importance of a grave yet fundamental factor of humanity.

World Suicide Prevention Day is an annual reminder to humanity of the precious value of one’s life, and has been designated since 2003.

While individuals and societies may have opposing views concerning different issues in life, one common truth unites all the disparate groups: each individual’s ultimate death. However, death is unpredictable; many people choose to put an end to their lives, while others seem to die sooner than they expect.

Suicide is the solution?

The World Health Organization (WHO) defines suicide as “the act of deliberately killing oneself. Risk factors for suicide include mental disorder (such as depression, personality disorder, alcohol dependence, or schizophrenia), and some physical illnesses, such as neurological disorders, cancer, and HIV infection. There are effective strategies and interventions for the prevention of suicide.”

In 2014, the WHO released the World Suicide Report, which “commits all 149 states to reducing their suicide rates by 10% by 2020,” according to the International Association for Suicide Prevention (IASP).

The IASP considers suicide as “a major public health problem.” Statistics reveal that “suicide worldwide was estimated to represent 1.3% of the total global burden of disease in 2004,” according to IASP. Studies link the rising rates of suicide to delinquency and depression.

The 2014 World Suicide Prevention Day’s motto is “Suicide Prevention: One World Connected.” The key word in this theme is “connect.” What makes an individual choose to leave the world behind? It is often perhaps the lacking feeling of being connected and the sense of belonging to a group. It seems that Living on the margin of society is likely to increase the risk of suicide attempts. Social isolation is not merely physical, but rather emotional and psychological; this explains why some celebrities, who constitute the center of many social spheres, nevertheless choose to take their own lives.

This year’s World Suicide Prevention Day emphasizes the notion of connectedness as an invaluable strategy of suicide prevention that should be employed in media, social, political and state levels in order to make sure individuals who are likely subject to commit suicide receive the necessary support.

Most people who suffer from mental disorder do not necessarily commit suicide, but most suicidal attempts could be the outcome of a mental illness.

Different forms of mental disorder lead to suicide including major depression, bipolar disorder, schizophrenia, substance abuse and risks are high when these disorders are combined with depression.

Why does it have to be too late for people to treat depression? How come scientific research evolves one year after another and nothing seems to be done to heal these conditions?

While the world is busy building peace in different parts of the world, people should consider finding inner peace as a prerequisite condition to communicate positive effect with humanity. The World Suicide Prevention Day is a reminder of the importance of living in a connected world and that one suicidal attempt is a threat to humanity.

The butterfly effect of suicidal thoughts start from very small incidents or ideas, if not treated at an early stage in most cases, a funeral is scheduled down the road.