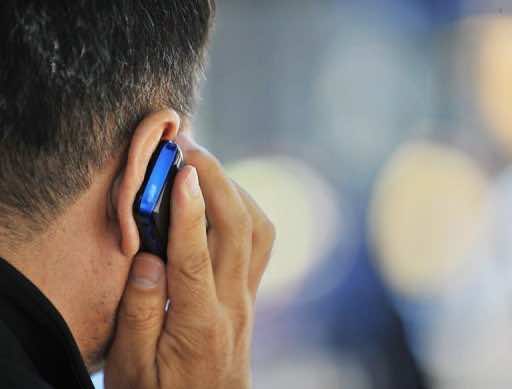 By
Larbi Arbaoui
-
Larbi is a freelance writer and assistant editor at Morocco World News.
Apr 12, 2014
Spread the love

The report, which is a synthesis of several scientific studies in several places in the world, shows that radiations from cell phones impoverish semen and disturb men’s erection capabilities.

According to the same source, radiation from cell phones greatly reduce sperm motility and decrease their numbers, which dangerously reduces reproductive capacity of men and expose them to infertility.

The report says that men, who use excessively cell phones and keep them closer to their laps, are more likely to be affected by the cell phone radiations.

The study provides percentages as the following:

Men talking on the phone for more than an hour a day had 17% fewer highly motile sperm than men who talked less than 15 minutes a day.

Men carrying a phone in a hip pocket or on a belt had 11% fewer mobile sperm than men who kept their phone elsewhere on their body.

Men carrying a cell phone on a belt and using it intensively during a 5-day test period had a 19% drop in highly motile sperm from previous levels.

Despite the risk, the study ensures that there are certain precautions that can be taken to reduce the cell phone radiation’s effects on men’s health.

The report advises users to go for “the cell phone’s speaker option and text more often,” and also to avoid “carrying a phone against the body at all times without microwave shielding between the device and users.”