Morocco World News
Home Maghreb Algeria Thanks to President Bouteflika We Have Potatoes and Tires in Algeria: Cheb... 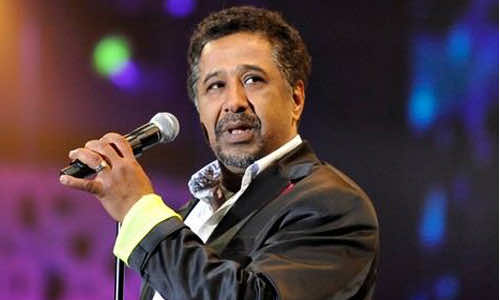 By
Larbi Arbaoui
-
Larbi is a freelance writer and assistant editor at Morocco World News.
Apr 13, 2014
Spread the love

After he had said that he supports Bouteflika’s bid because he allows him to find whisky in Algeria, the king of Rai comes with another argument to justify his support to his favorite candidate.

This time around Cheb Khaled said that thanks to Bouteflika Algerians can find potatoes and tires in their country.

“I commend him because since he came to power, for the first time in this country that lived in darkness and shortage,  where there was not even potatoes and tires, now you can find what you would not find in France,” Khaled said in an interview.

“I see that this since he assumed power he kept his word, when he gives a promise, he keeps,” he added.

As soon as the 77-year-old ailing President Abdelaziz Bouteflika, who suffered a stroke last year, declared his candidacy for a fourth term, many protests swept Algeria calling for “No to a fourth term,”  while several opposition parties have called for the boycott of the election.