Rabat - Between the front and back covers of the Guinness Book of World Records lie pages immortalizing the stories of four Moroccans with the honor of joining the world's record breakers by virtue of their “unusual” qualities. 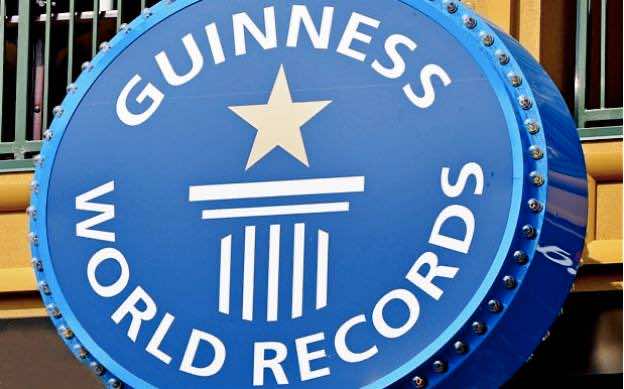 Rabat – Between the front and back covers of the Guinness Book of World Records lie pages immortalizing the stories of four Moroccans with the honor of joining the world’s record breakers by virtue of their “unusual” qualities.

Most of us have dreamed of some mention in the Guinness Book of World Records, etching our names in history, but the sobering truth is that this legacy is reserved for the truly unique.

The late King Moulay Ismail of Morocco, is one such figure whose name deserves mention in the Book of World Records for having fathered a total of 525 sons and 342 daughters. Moulay Ismaïl Ibn Sharif, who ruled Morocco from 1672 to 1727, was the first Moroccan to enter the Guinness Book of World Records.  The 18th century Moroccan ruler holds the record number of offspring for any man in history. 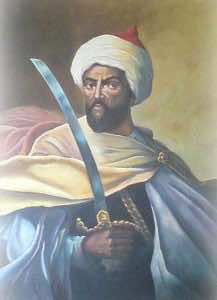 According to the Guinness Book of World Records,” Ismaïl fathered 888 children.”

Based on a report by Dominique Busnot, a French diplomat who frequently traveled to Morocco, “the sultan may have actually fathered  1,171 children from four wives and 500 concubines by 1704. At that time, Ismaïl was 57 and had ruled for 32 years”  (Live Science).

The same source reports that scientists suggest it was possible for the sultan to have fathered this number of children “if he had sex about once a day for 32 years.  He certainly had enough women with whom to impregnate.”

Tahar Douis, the man who carried the heaviest human pyramid 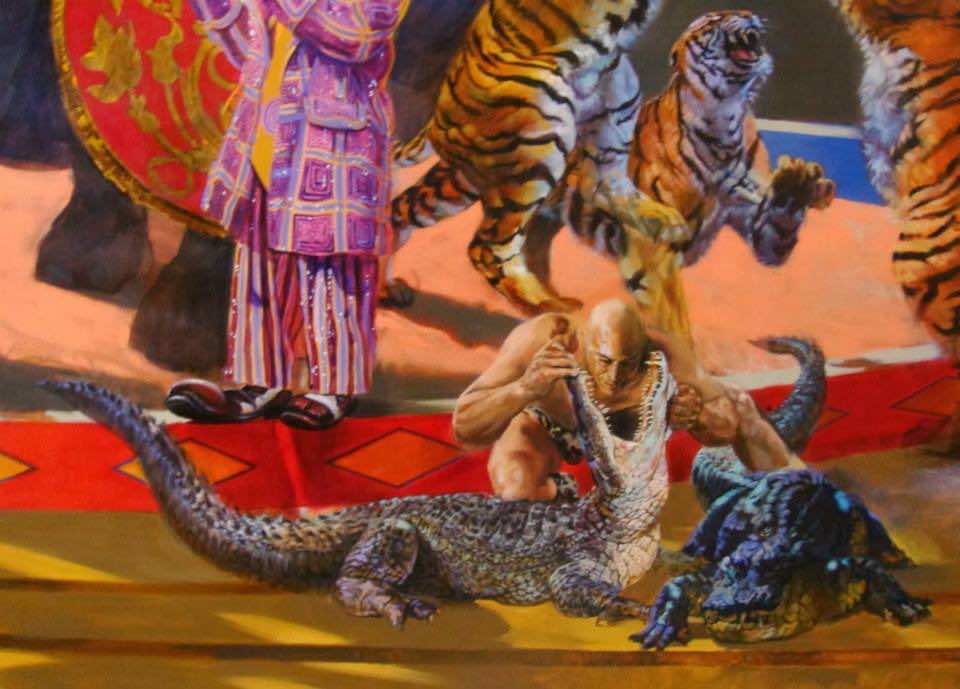 In 1979, Tahar Douis, Moroccan wrestler and circus entertainer earned a Guinness World Record by carrying the heaviest human pyramid on his shoulders. According to Guinness official website, Tahar Douis supported “12 members of the Hassani Troupe (three levels in height) weighing 771 kg (1,700 lb) on his shoulders, at BBC TV studios in Birmingham, UK on December 17 1979.”

Born in the 1950s in Marrakesh, Tahar Douis joined the street performers in Jamaa el Fna —the main square of Marrakesh, visited by locals and tourists— at the age of 6.  When turned 16, Tahar moved to London, where he began performing with Circus Hassani.

In the 1980s, Tahar Douis met with the American Wrestler Bob Tiger who was impressed by the circus strong man. Tiger then convinced Tahar to go with him to Las Vegas, where he would set up a new Circus crew and become a professional wrestler.

Tahar Douis is also “legendary for hypnotizing alligators and then putting his head in their mouths.”

Brahim Takioullah, the man with world’s largest pair of feet

Khalid Takouillah, was born in Guelmim in 1982 and has made his way to the Guinness book for having the world’s largest pair of feet.

According to the Guinness official website, cases of elephantiasis excluded, “the biggest feet currently known are those of Brahim Takioullah (Morocco, b.1982) whose left foot measures 38.1 cm (1 ft 3 in) and right foot measures 37.5 cm (1 ft 2.76 in).” The measurements were taken in Paris, on May 24, 2011.

Brahim Takioullah is also the 2nd tallest man (after Sultan Kösen). He was measured by Dr Philippe Chanson, according to Guinness.

Khalid who currently live in Paris, had a massive growth spurt during his teens, growing three feet in just one year.  No one thought to investigate his unusual size until he was 18.

Morocco’s Hicham El Guerroug or “King of the Mile” was born in Berkan in 1974. He is recorded in history as the greatest middle distance runner of all time. In 1997, Hicham El Guerrouj set a new indoor best of 3:48.45 in the mile run in Belgium, a record undefeated to this day. In 1999, El Guerrouj broke a second record, after he timed 4:44.79 in the 2000-meter outdoor in Germany.

He is the current holder of the 1500-meter, mile and outdoor 2000-meter world records.

“The King of the Mile” is the only athlete to have won the gold in the 1500-meter run three times in a row.  In 2004, he retired at the completion of the Athens Olympics, after winning gold in both the 1500-meter and the 5000-meter races.