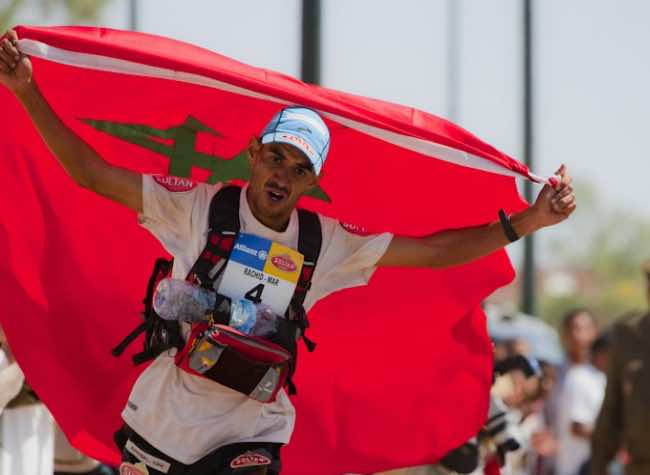 By
Larbi Arbaoui
-
Larbi is a freelance writer and assistant editor at Morocco World News.
Apr 13, 2014
Spread the love

Already victorious of the first two stages, El Morabity “completed the 37.5 kilometre leg in a winning time of three hours, four minutes and 0.5 seconds,” according to Euronews.

Known simply as the MdS, the Marathon des Sables is ranked by the Discovery Channel as the toughest footrace on earth.

Mohamad Ahansal is the reigning champion of the Marathon for five times. He won all the stages of 2010 edition with a faultless clear route.