Casablanca - A Moroccan suspected of planning a terrorist attack in the U.S. was arrested by the FBI on Monday in Bridgeport, Connecticut. 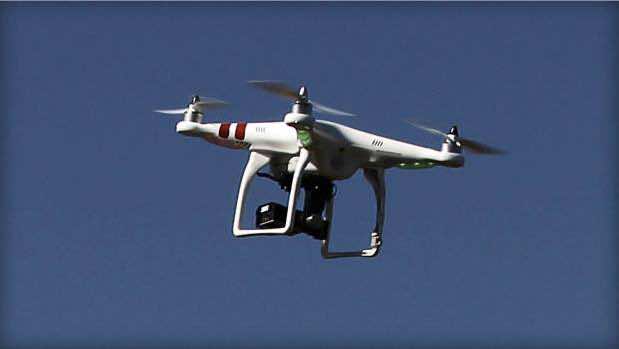 By
youssef sourgo
-
Youssef Sourgo is currently a Master’s student in Linguistic and Literary studies at Ain Chok Faculty of Letters and Humanities.
Apr 13, 2014
Spread the love

Casablanca – A Moroccan suspected of planning a terrorist attack in the U.S. was arrested by the FBI on Monday in Bridgeport, Connecticut.

The suspect will not be charged for his terrorist intentions.

El Mehdi Semlali Fahti, the 27-year-old Moroccan arrested for allegedly plotting a terrorist attack on a school and a federal building, was found incapable of planning the terrorist attack he had claimed to be plotting.

According to Le360, the FBI discovered that Fahti lacked the technical knowledge to carry out the attack using a radio-controlled, drone-like toy, as he had claimed.

Fahti was arrested at his home in Bridgeport after a conversation with undercover FBI agent Anabela Sharp divulged his intentions, according to the same source.

The suspect admitted to plotting a terrorist attack targeting a school and a federal building, using a drone-like toy loaded with explosives.

The conversation between Sharp and Fahti in Arabic recorded by the FBI revealed that Fahti intended to use two drones to carry out the attack.

The suspect said he was planning to use income from drug trafficking and money laundering to bring his plan to fruition, according to Le360.

Yet Fahti will not be charged for of falsifying declarations to a federal immigration judge, which allowed him to stay in the U.S. for seven years after his student visa had expired, according to the Connecticut Post.

Fathi also lied about the profession of his father. He had told immigration services that his father was governor of Marrakech, and that he was a member of Jamaat Ansar El Mehdi and follower of the separatist movement.

He claimed that he was persecuted and harassed by Moroccan security officials as a result of his political and religious views. He used this claim to justify his extended stay in the United States.