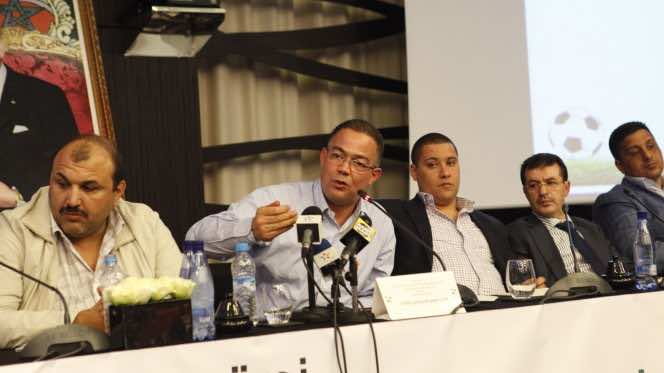 Skhirate– Fouzi Lakjaa was elected on Sunday president of the Moroccan Royal Football Federation (FRMF), during the FRMF general assembly.

Lekjaa, the only candidate to vie for this position, was elected for a four-year mandate, renewable once. Lekjaa, is the vice-president of the Berkane’s “Renaissance Sportive,” a club playing in the first division of the Moroccan soccer league.