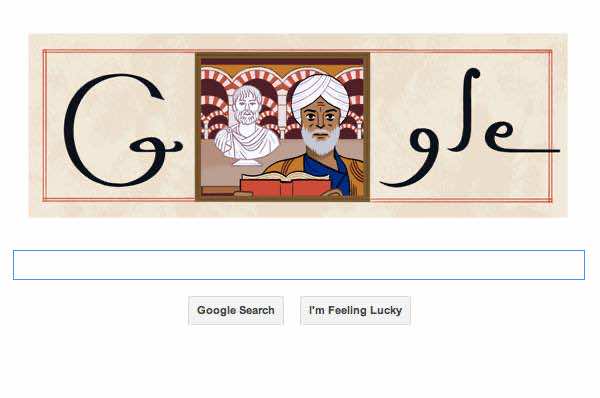 By
Larbi Arbaoui
-
Larbi is a freelance writer and assistant editor at Morocco World News.
Apr 14, 2014
Spread the love

Google, which keeps changing its doodles to celebrate special people and events, designed a nice and beautiful doodle for the Muslim scholar with his portrait in the middle and Latin words of Google taking an Arabic-looking calligraphy shape.

“We celebrated Ibn Rushd’s 888th anniversary with a doodle today as he is well-known for his works in philosophy, science and astronomy,” a Google spokesperson was quoted by Arabiya News as saying.