Rabat- The Meridian International Center and Gallup released a new U.S.-Global Leadership Project this week, which found that the U.S.  Leadership approval rating lost 15 points in Morocco in 2013. 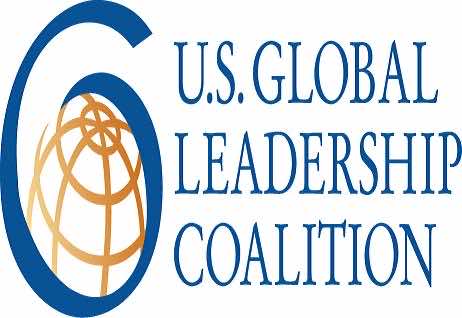 Rabat- The Meridian International Center and Gallup released a new U.S.-Global Leadership Project this week, which found that the U.S.  Leadership approval rating lost 15 points in Morocco in 2013.

It seems like Moroccans’ opinions on US leadership fluctuate from year to year. Although Moroccan approval of US global leadership decreased in 2013, it is still the highest of any Arab country after Mauritania.

Still, “the majority of Moroccans (59%) did not have an opinion about U.S. leadership. Residents of Morocco were, however, nearly twice as likely to disapprove (27%) as approve (15%) of U.S. leadership,” the survey said.