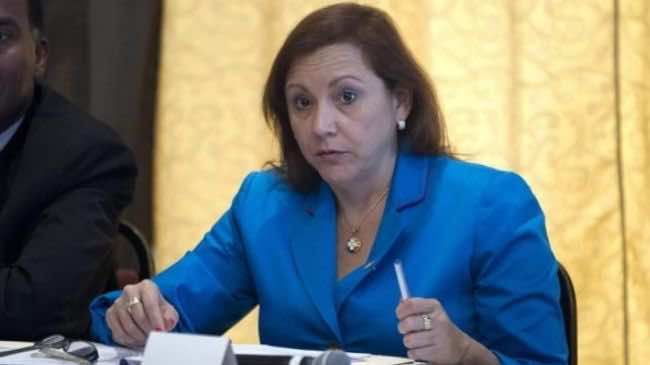 She pointed out that the opening of Panama’s diplomatic representation in Morocco sends a strong signal as to the country’s will to reinforce its ties with Morocco, noting that this representation will help the Latin American country open up to the regional environment and overcome geographic remoteness.

She also underscored her country’s potentials, mainly the Panama Canal, the Colon free-trade agreement, the international finance center in the capital city as well as ports and air infrastructure and a successful economic and trade policy.

Arosemena will review with Moroccan officials a set of issues and set up mechanisms to promote ties and cooperation between the two countries.

Last November, the government of Panama announced it is suspending its recognition of the puppet Sahara republic, on grounds that this entity “does not meet the basic elements of a sovereign state under the international law.”