Casablanca – Innovation comes only through one thing, just one essential thing–it is the willingness to make a change and to give people a taste of a modern idea or product. Even innovation talent can be reached and achieved through this sense of differentiation that one could evaluate internally; that is, the fact that one is transcending the limits of usual thinking and think differently. 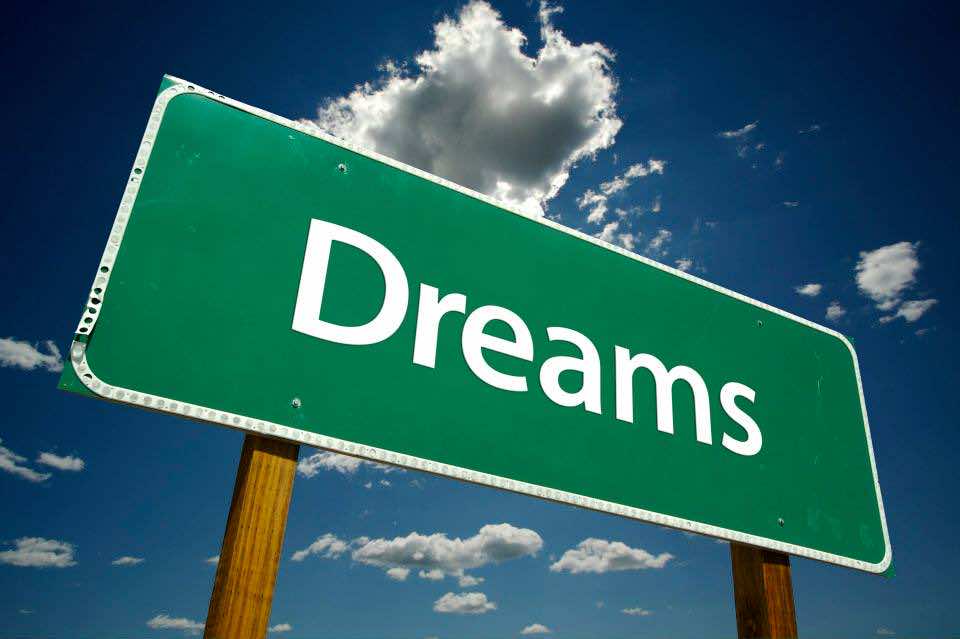 Casablanca – Innovation comes only through one thing, just one essential thing–it is the willingness to make a change and to give people a taste of a modern idea or product. Even innovation talent can be reached and achieved through this sense of differentiation that one could evaluate internally; that is, the fact that one is transcending the limits of usual thinking and think differently.

Geniuses who changed the wellbeing of humanity in different phases of history share a sense of difference and ask those unusual questions. Studies and ideas of those great philosophers and thinkers such as Darwin, Einstein, Galileo, Thomas Edison, Nietzsche and others, have shocked previous normality and established new knowledge, each in their own way. These great thinkers and academics have changed the world forever.

Innovation doesn’t have to do with political freedom or with social openness, even if these conditions are of great importance to individual and collective innovation. Many innovators were deported and punished by their states as well as their societies, and their ideas were seen as a threat to peoples’ lives and beliefs. Despite these circumstances, they fought established socio-political atmospheres and made their way into the popularity through innovation alone.

Innovators are boiled-down dreamers, but they are very abnormal dreamers. They have the ability to awaken their brains in a sustainable way, often working all day and night in order to achieve their dreams. In literature, unforgettable works are based in well-crafted and arduously-pursued dreams. Even criticism is essential to innovation. The mode in which an author presents his dreams to critics, whose job it is to judge how dreams function in reality, determines whether the work of an innovator is good or bad. Human reality is not just what we experience physically, rather it is also what we dream in our consciousness or unconsciousness. People who are talented only differ from those who are untalented because they are to transform their dreams into an applicable reality.

Steve Jobs wasn’t born as talented man capable of being an engineer or an innovator, but he was a dreamer just like Bill Gates and Mark Zuckerberg and many others. Jobs was a lazy student, who didn’t respect university rules and always come barefooted to his courses. One day he decided to create a project that he thought would be a revolution in the electronics market. He rented an old garage and started working with one of his friends in secret. Later, Jobs launched his successful projects with Macintoch, iPad, iPhone and others, and elicited an enormous change in the realm of electronics.

In the process of marketing tourism, a new phrase is consistently used while establishing a communication objective of a tourism site or destination. This phrase is, “Buying a Dream.” Touristic demand has been developed and has become more specific and focused on particular segmentation of demand instead of mass demand. Every tourist has a dream beyond his travel; it could be discovering the reality of Arabs nights of One Thousand and One Nights, or experiencing the harsh conditions of Sahara, or just to see an Arab dancer face to face. Every one travels for a purpose, and everyone has a dream, and if not, jobs exist in order to create dreams and sell it to clients.

Many industries and sports that have become worldwide phenomenons began as only dreams. Who could imagine that a human could fly for hours, dive in a ship for months, and connect virtually with other humans on another continent. What we live is what we dream to live, so let’s continue to dream and to be good dreamers.