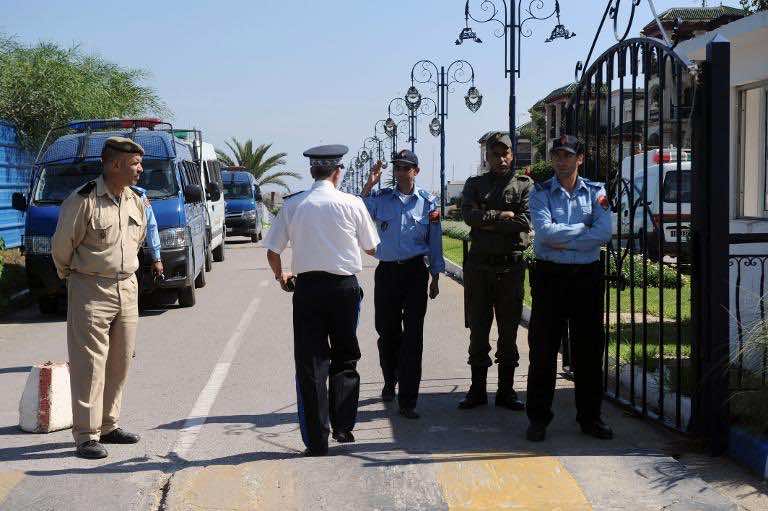 Robert Bill, 59, a former teacher from North Wales, was found guilty by the court in Tetouan at a hearing attended by his victims, Mohammed Benaissa, who heads the Northern Observatory for Human Rights, told AFP.

The accused had pleaded his innocence, saying there was no proof of the charges against him, and has 10 days to appeal the verdict.

“We welcome this ruling, because it protects the children and it sends a warning to paedophiles,” Benaissa said.

Bill was arrested at a petrol station in Tetouan, in northern Morocco, last June when locals overheard the screams of the six-year-old girl he allegedly abducted, surrounded his Spanish-registered car and alerted the police.

He was also accused of kidnapping and attempting to rape another two Moroccan girls prior to his arrest, one in Tetouan and one in the nearby town of Chefchaouen.

Bill’s trial had previously been postponed when the defendant’s Moroccan lawyers withdrew from the case and, at the previous hearing in March, one of the victims passed out in court, Benaissa said.

The former teacher has already served jail time in Britain following his conviction by a Welsh court in 2009 of attempting to abduct a five-year-old girl.

After leaving prison he travelled to southern Spain, arriving in Morocco in November 2012 from the town of Ceuta, a Spanish enclave perched on the North African coast.

Spanish police had issued a warrant for his arrest on separate paedophile and kidnapping charges.

Morocco has been afflicted by a number of paedophile cases in the past year.

A German in his 40s is being held in Tetouan after allegedly luring two girls into his car last month, while a 60-year-old Frenchman was jailed for 12 years in last May for child sex offences.

Last July, a Spanish paedophile serving a 30-year sentence for raping 11 children was mistakenly freed under a royal pardon along with dozens of other Spaniards in Moroccan jails, sparking outrage across the kingdom.

The pardon was blamed on a clerical error by the prisons department and hastily revoked.

Daniel Galvan, 63, had already travelled to Spain, where he was re-arrested. In November, a Madrid court ruled that he should serve the rest of his sentence in Spain, refusing to extradite him to Morocco.