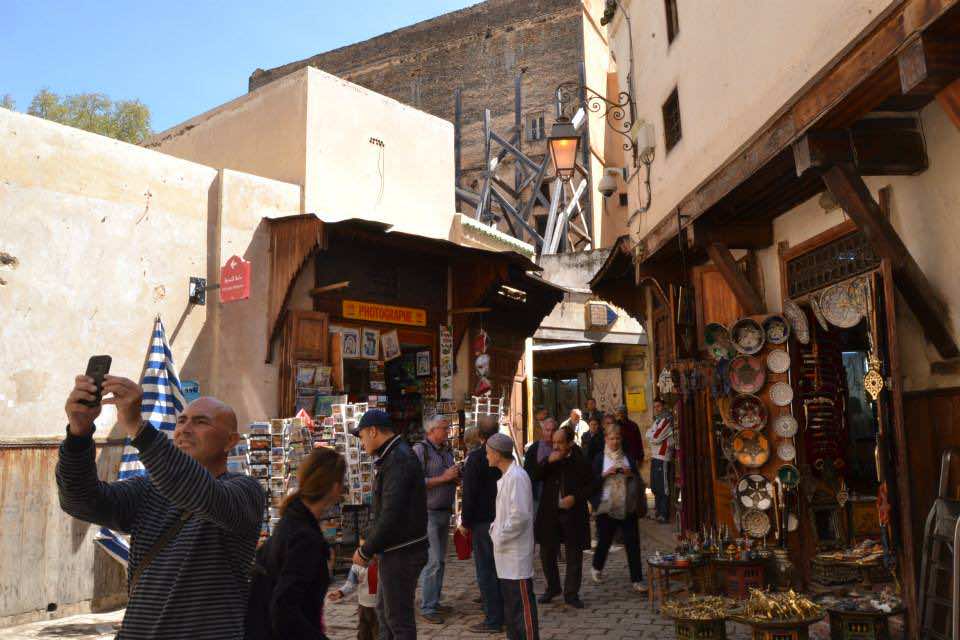 Despite the Israeli citizens having been called upon to avoid Morocco for non-essential travel, thousands of Jews from all over the world, including many from Israel, have chosen Morocco as their destination to celebrate the Jewish holiday Passover.

The seven-day event, which began at sunset on Tuesday April 15th, brought thousands of Moroccan Jews to the country, joining Moroccan Jewish residents to celebrate the Jewish holiday.

Moroccan airline officials told Al-Massaa that more than nine thousand Jews have crossed through Moroccan airports in the last week. Most of the arrivals were from Israel, including Israeli-Moroccan Jews.

According to the same source, the Moroccan authorities have initiated strict security measures to ensure the safety of the Jewish visitors during the weeklong holiday.

These security measures aim at securing the crossing points and the religious spaces in various regions of the kingdom which will be occupied by the Jewish visitors.

Passover remains one of the most widely observed Jewish holidays, which immortalizes the liberation of the Jews from slavery to the Egyptians each year. Moroccan Jews also often celebrate another holiday called Mimouna that begins on the last night of Passover.