Marrakech - Heritage Month begins tomorrow, April 18th in Marrakech according to a report in the online site Made in Marrakech. 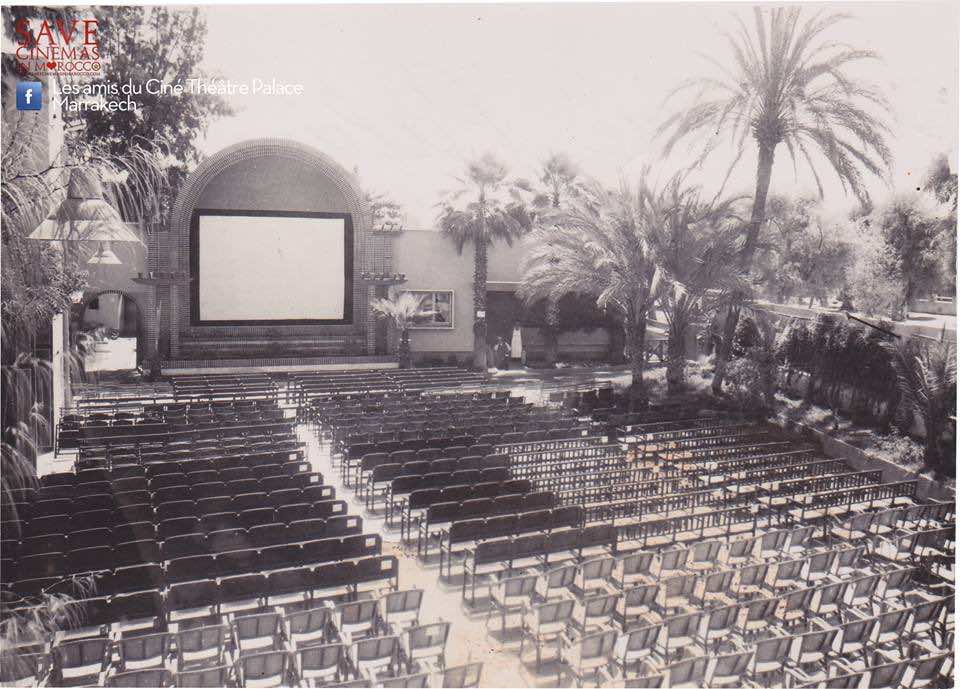 Marrakech – Heritage Month begins tomorrow, April 18th in Marrakech according to a report in the online site Made in Marrakech.

Save Cinemas in Morocco Association in partnership with the City of Marrakech, the Delegation to the Ministry of Culture in Marrakech, the Gueliz district and “Friends of Palace Cinema” are taking part in such event.

A number of events are taking place, including a drive by a number of vintage cars on the streets of  Gueliz.

This initiative aims to stress the importance of the architectural heritage in Gueliz, including the now neglected Palace Cinema and celebrate the cultural heritage and architecture of Gueliz which dates back to the 1920’s.

Xavier Guerrand Hermès, initiator of the project Carre Eden, the large high level department store and residential development project being constructed on the Avenue Mohamed V in the center of Gueliz, has taken the initiative to celebrate the 100th anniversary of Gueliz and has set up a committee of cultural, architectural, artistic and design experts to award prizes for creating an urban clock tower for Marrakech and four other projects.

This support for the preservation of Gueliz is important because in recent years many old villas and small town houses of the 1920’s have been knocked down or are falling into neglect as more modern buildings and five star hotels are constructed. Marrakech progresses in developing its tourism potential under the 2020 Vision plan.

The twin challenges of urban development and preserving past architectural gems that give the city much of its character (as with the Art Deco architectural heritage in Casablanca) is a a balancing act that is very hard to strike.

The loss of the old market, for example, which was on the site of the Carre Eden development saddened many residents of Gueliz, and it has yet to be rebuilt on another site with equivalent character and attractiveness.

As the public enjoys the events in Marrakech over the weekend, they can reflect on how much has been achieved in the last few years in terms of fine buildings, parks, gardens and widened streets and avenues.

With all of this happening at the same time, large scale development and the preservation of architectural heritage would still be allowed to go hand in hand.