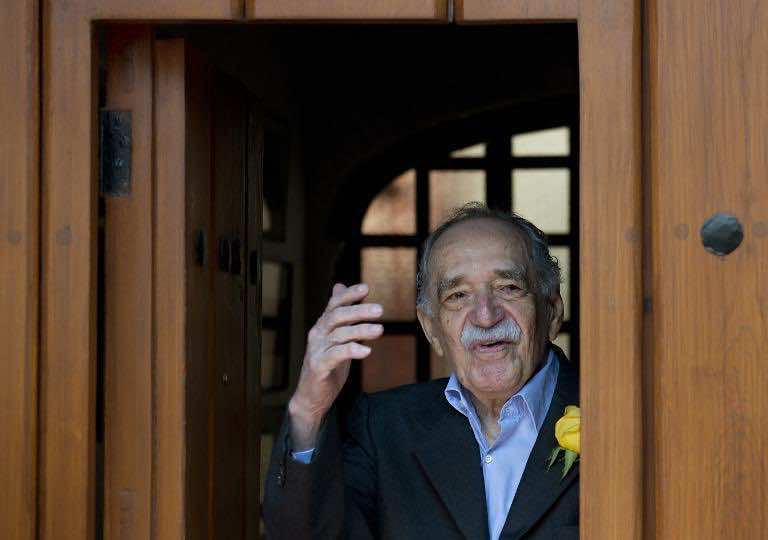 “One thousand years of solitude and sadness for the death of the greatest Colombian of all time,” Juan Manuel Santos wrote on Twitter.

Garcia Marquez, the author of “One Hundred Years of Solitude,” passed away at his home with his wife and two sons by his side, Mexico’s Televisa anchor Joaquin Lopez-Doriga said on Twitter.

The cause of death was not immediately known but Garcia Marquez spent one week at hospital earlier this month to be treated for pneumonia.

He had been convalescing in his Mexico City home, where he has lived for more than three decades.