Rabat - The national library in Rabat hosted an academic conference earlier this week on "religious discourse in Morocco between innovation and tradition." 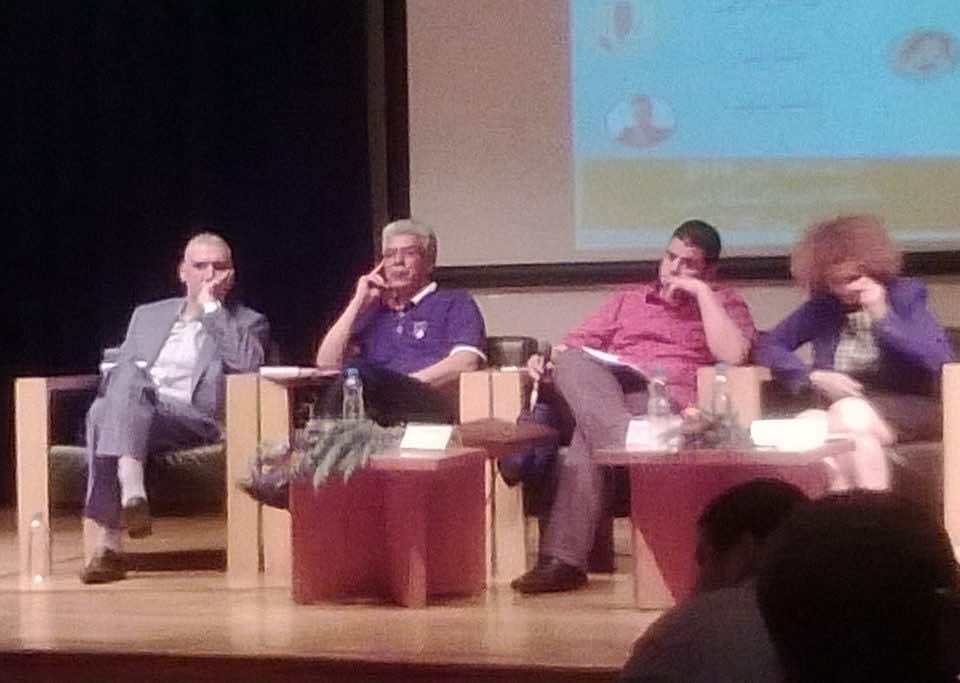 Rabat – The national library in Rabat hosted an academic conference earlier this week on “religious discourse in Morocco between innovation and tradition.”

It was organized by the Moroccan Youth Network in collaboration with the Moroccan Center of Youth and Democratic Transition sponsored by the Friedrich Ebert Stiftung Foundation.

Three panelists participated in the colloquium, including Professor Khadija Sabbar, a researcher and activist, Professor Mustapha Buhendi, a lecturer and researcher in comparative religions, and Professor Nourdine Zahi, a sociologist.

The purpose of the event was to highlight the regression of religious discourse in Morocco and to hold a debate on the desperate need for transformation regarding religious discussions.

Throughout the seminar, the panelists agreed on the importance of creating a stable environment suitable for healthy discussions about religion. The professors also stressed the need to avoid a discourse that would prompt Moroccan youth to make accusations against one another and increase discrimination among Moroccans.

Moreover, he also explained that the books of the Abrahamic religions are addressed to human beings, and that Muslims, Christians and Jews have created the discriminatory discourse that exists to some extent today. According to Professor Buhendi, we should focus on progressive thinking rather than sticking to Islamic regulations.