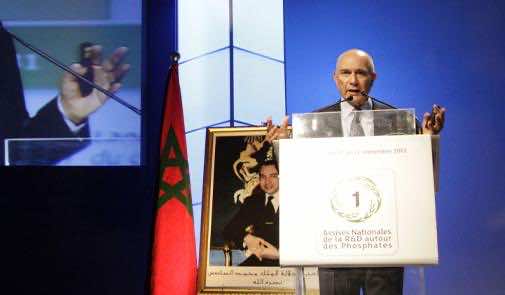 Proceeds will be used for capital expenditures and general corporate purposes.

A “favorable market risk environment was probably the main supportive factor, but the positive story of the company and Morocco’s improving external perception did help,” Samir Gadio, a London-based emerging markets strategist said.

Meryem Chami, OCP’s executive director of planning and steering, said in October that the company should capture half of expected growth in global demand for phosphate-based fertilizers by tripling production capacity and focusing on Africa and South America.

Last month, OCP signed an agreement to build four plants in Morocco and Gabon at a total cost of $2 billion to produce fertilizers for African markets intended to meet 30 percent of the continent’s needs.