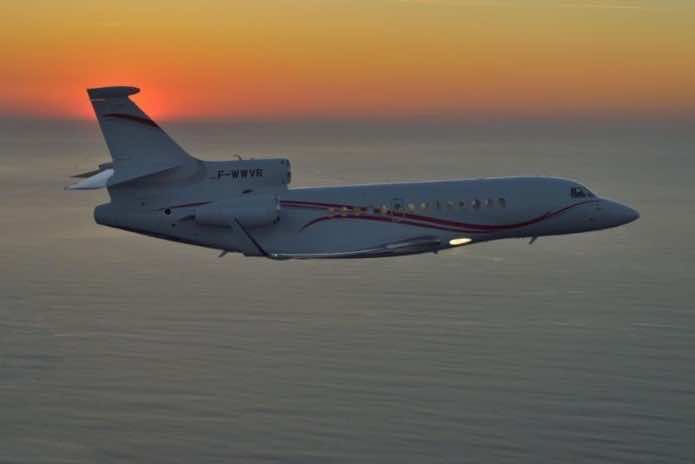 By
Larbi Arbaoui
-
Larbi is a freelance writer and assistant editor at Morocco World News.
Apr 19, 2014
Spread the love

Taroudant, Morocco- Under the patronage of King Mohammed VI, the fourth edition of the International Exhibition of Aerospace Industries “Marrakech Airshow 2014” will take place from April 23 to 26 at the Royal Air Force military base in Marrakech.

“The fourth Marrakech Airshow will be hosting once more, African and Mediterranean civil and military delegations as well as senior corporate executives in order to confederate Marrakech Airshow’s exchange platform and consolidate the position of Morocco within the development of the African aerospace industry,” according to the Marrakech AirShow website.

The Marrakech Air Show, an International Aerospace Exhibition and Conference, is a gateway for better communication and greater opportunity for businesses working within the field of aerospace.

More than 50 official delegations will attend the 2014 Marrakech Airshow.

According to a statement from a French industrialist, published on Eturbonews, “Dassault Aviation will present its large cabin, long range Falcon 7X at the fourth Marrakech Air Show.”