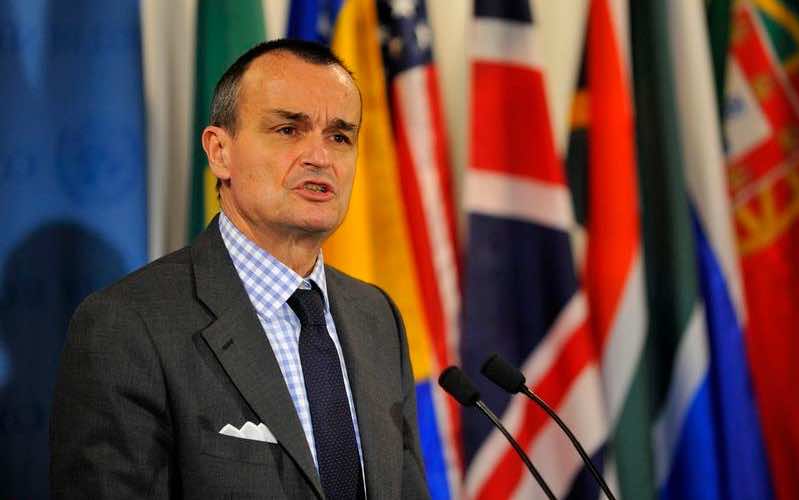 New York- Gérard Araud, France’s Ambassador to the United Nations, said in a Tweet on Friday that his country would not use its veto power in the Security Council against any resolution on the Sahara.

The French diplomat was apparently answering the Polisario and its supporters, who accused France of its willingness to use its veto to block any resolution that doesn’t take into account Morocco’s interests.

“Once for all and I stop here. France has NOT threatened to use its veto directly or not. The last French veto was in the 80s,” the French diplomat said.

The UN Security Council is scheduled to vote on the renewal of the MINURSO’s mandate on April 23rd. But as in recent years, France won’t have to use its veto power, since the draft resolution that is being circulated to the Security Council members does not include any provision calling for the extension of MINURSO’s mandate to include a human rights monitoring mechanism, a position that has been defended in recent years by the Polisario and its supporters, mainly Algeria, South Africa and Nigeria.

In all likelihood the French Ambassador made this tweet while being sure that the UNSC resolution on the renewal of MINURSO’s mandate will be adopted by consensus as has been the case in recent years.