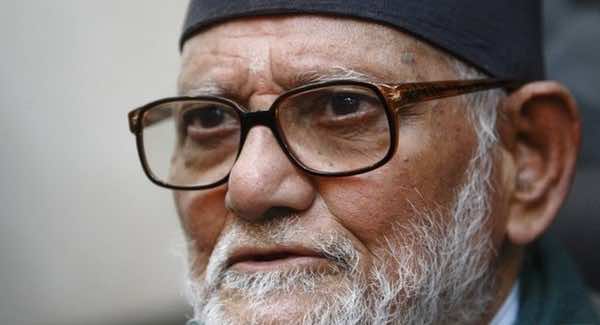 Katmandou – Nepalese prime minister, Sushil Koirala, stressed the need to consolidate friendship ties with Morocco and praised HM the King’s leadership for peace and security in the region.

Nepal shares with Morocco the same vision regarding peace and stability as pre-requisites for economic and social development, said the Nepalese prime minister while receiving Friday Morocco’s ambassador to Nepal, based in New Delhi, Larbi Reffouh who was accompanied by head of Asian and Oceania affairs at the ministry of foreign affairs and cooperation, Mohamed Maliki.

The head of the Nepalese government cites agriculture, tourism and trade as areas where the two countries need to promote bilateral cooperation, at a time the Asian country has started a peace and reconciliation process in order to guarantee an appropriate environment for development.

Sushil Koirala, who was elected last February as head of government also praised similarity of viewpoints between Morocco and Nepal on international issues and their coordination within the United Nations.