Morocco World News
Home Education Tangier: US Ambassador to Open a New Campus of the University of...

Rabat - The US ambassador to Morocco, Dwight L. Bush, and the mayor of Maine, Paul LePage, will chair the opening ceremony of Tangier’s Campus of the University of New England on Tuesday, April 22nd. 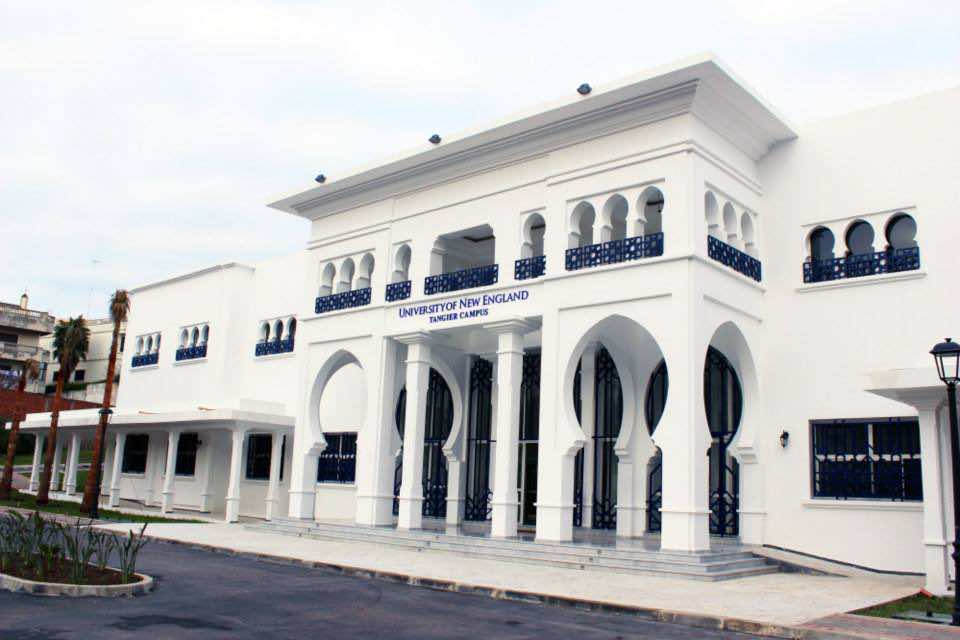 By
Aziz Allilou
-
Aziz Allilou is a student at the Higher Institute of Media and Communications (ISIC) and Morocco World News correspondent in Rabat.
Apr 19, 2014
Spread the love

Rabat – The US ambassador to Morocco, Dwight L. Bush, and the mayor of Maine, Paul LePage, will chair the opening ceremony of Tangier’s Campus of the University of New England on Tuesday, April 22nd.

According to US embassy’s press release, construction of the campus was launched in Tangier in January 2013. The campus consists of two buildings—one is academic and the second is residential.

Anouar Majid, Vice President of the university in charge of general and international affairs said that Tangier is the best location to establish the campus of the University of New England.

“Thanks to its geographical diversity, Morocco, in particular Tangier city, is a well-known crossroad of civilizations and languages of the Mediterranean basin, starting out by the Phoenician to the Muslim Arab and Berber,” he explained.

“By establishing a presence in Tangier, the University of New England expects to add another chapter to the long history of relations and the US-Moroccan cooperation,” added Majid.

Founded in 1831, the University of New England has campuses in Biddeford, Maine, Portland, Maine, and now Tangier. It is an innovative university in rooted in the liberal arts and health sciences.

The university, whose researchers are well- known worldwide in the science, health, medicine, and humanities spheres, offers more than 40 programs for all levels of education as well as vocational training programs.