Rabat- Philippine authorities are preparing to provide the Moroccan government to put in place a bilateral labor accord to protect the rights of more than 3,000 Filipino migrant workers in the kingdom of Morocco. 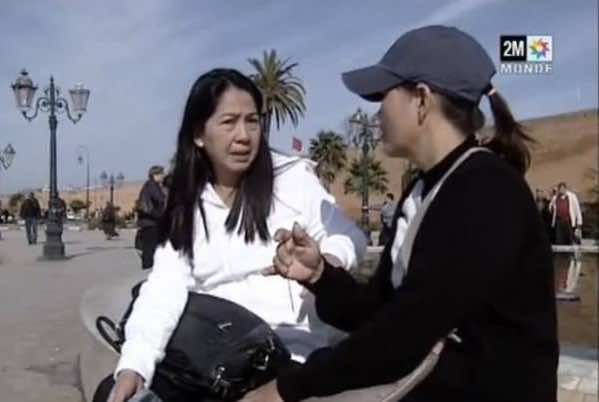 By
Aziz Allilou
-
Aziz Allilou is a student at the Higher Institute of Media and Communications (ISIC) and Morocco World News correspondent in Rabat.
Apr 20, 2014
Spread the love

Rabat- Philippine authorities are preparing to provide the Moroccan government to put in place a bilateral labor accord to protect the rights of more than 3,000 Filipino migrant workers in the kingdom of Morocco.

Boosting the Filipino-Moroccan cooperation between the two governments on the subject of migration, protection and promotion of rights of migrant workers, the Philippines is considering “forging a bilateral labor agreement with Morocco to protect the welfare and rights of Filipino migrant workers in the kingdom from employers’ abuses,” reported Filipino media.

In 2013, Aljazeera reported that Morocco is a country where labor laws hardly protect migrant workers, as some foreign domestic workers, including Filipino migrants are routinely illegally hired or deployed.

However, the number of abuses against Filipino immigrants is small compared to those committed in the Middle East, including Lebanon and Egypt, according to the same source.

The Philippines Embassy in Libya told GMA News Online that this bilateral labor agreement aims at covering the Philippines government’s limited assistance offered to the Filipino household workers who are illegally hired or deployed in tNorth Africa.

“The agreement seeks to provide a legal framework for the deployment and hiring of Filipino workers in Morocco to curb illegal employment and trafficking in persons,” explained the Embassy in an email.

Currently the Philippines Embassy is only able to extend help if the concerned household service worker or her relative in the Philippines comes forward and seeks help,” the Embassy said.

The Embassy highlighted the Moroccan government’s current amnesty program “that allows overstaying migrants to legalize their stay in the country.”