Casablanca - We sometimes tend to mythologize things that are unknown to us. Many people who have never traveled to Morocco may believe common myths or stereotypes about Morocco that are not necessarily true. 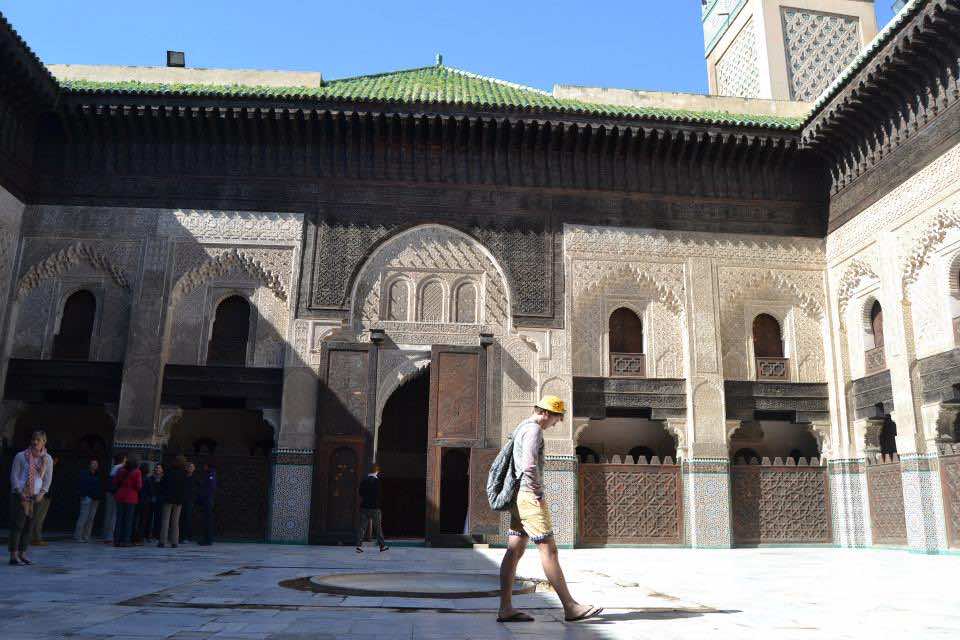 By
youssef sourgo
-
Youssef Sourgo is currently a Master’s student in Linguistic and Literary studies at Ain Chok Faculty of Letters and Humanities.
Apr 21, 2014
Spread the love

Casablanca – We sometimes tend to mythologize things that are unknown to us. Many people who have never traveled to Morocco may believe common myths or stereotypes about Morocco that are not necessarily true.

The three myths about Morocco listed in this article are examples of sweeping generalizations based on exceptional cases. Unfortunately, they are sometimes used erroneously as accurate references regarding Morocco. These false assumptions may play a decisive role in the decision-making process when a foreigner considers living or investing in Morocco.

Myth 1: Morocco, the Land of Patriarchy

While patriarchy persists predominantly in some rural areas, the emancipation of Moroccan women has reached a remarkable phase whereby Moroccan women have been placed amongst some of the top decision-makers of the country.

Describing the Moroccan society as being predominantly patriarchal is voluntarily denying the huge progress that the Kingdom has made in terms of gender equality. Patriarchy is gradually becoming a myth in urban areas, but the progress remains much slower in rural areas where the patriarchal style of life is still persistent.

Compared to other countries in the MENA region, where patriarchy still holds sway, many Moroccan women have been outstanding examples of the progress that the Kingdom has made in terms of gender equality and women’s empowerment.

Myth 2: Morocco, No Freedom of Speech

Except for a few instances, freedom of speech in Morocco has made remarkable progress. It did not come entirely as a choice, however. Thanks to technological advances, information is easily transmitted around the world, making freedom of speech no longer a choice.

A myriad of news sources are circulated on a daily basis around Morocco. Social media sites have also made self-expression and information sharing free of any restrictions or patrolling in Morocco. Moroccans are now free to express themselves on a plethora of matters, including taboos and unconventional topics.

Social and political critique has almost become a customary activity for Moroccans, especially the youth. Innumerable pages on the Web now encourage Moroccans to generate constructive criticism on all the actions and decisions of the government as well as the various problems impeding the Kingdom’s development.  Moroccan artists also freely address such issues from their own perspectives without any restrictions.

Moroccans can now create petitions online, call on people to support causes, build a group of followers and eventually put pressure on decision-makers to answer the needs of the people.

Generalization needs to be replaced by critical thinking. One or two cases of acute racism are not enough to call Morocco a “racist country.” This only serves to blur the evident manifestations of tolerance and cohabitation that the Kingdom is generally recognized for—this is, at least, a generalization that is based on major evidence.

Despite the air of individualization that is gradually sweeping across the Kingdom, Moroccan society is still recognized for its communal lifestyle, which disregards superficial differences of race, ethnicity, or religion.

Despite the fact that Islam is the dominant religion in Morocco, other religions, namely Christianity and Judaism, have coexisted peacefully in the Kingdom for a long time.

Verbal discrimination and racism persist, but where in the world is verbal racism not found?

Unfortunately, this underlying racism condones the habit of telling racist jokes and making racist stereotypes. As long as racism is still deployed as a moneymaking means—in the eccentric humor found in Hollywood movies, for instance—verbal racism will persist, not only in Morocco, but also around the world. This, however, should not encourage anyone to go around telling racist jokes just for the sake of it.