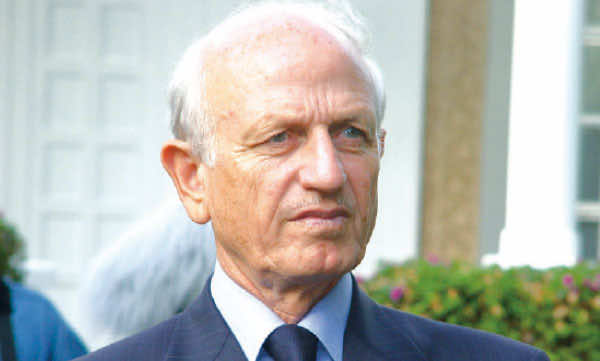 Rabat – The holding on April 24-27 of the 14th edition of the “Printemps des Alizés” will enhance the destination of Essaouira as an irreducible bastion of cultural diversity and privileged agora for all musical genres, said André Azoulay, the King’s advisor and president of Essaouira Mogador Association.

This 2014 edition of the “Printemps des Alizés” will follow the way which masters and pupils have frequently used together to revisit and share the most symbolic pieces of classical music, he told daily “Le Matin” on Monday.

Remarkable on the back of its density, this cultural event features four concerts daily, and several musicians from all over the world, with a large array of formations ranging from the Morocco’s Philharmonic Orchestra to soloists, he added.

Brahms, Schumann, Haydn, Mendelssohn, Mozart, Beethoven, Liszt and Prokofiev performances will mark this dreamlike weekend during which music will wide open our doors to its universality and most thrilling promises, he said.