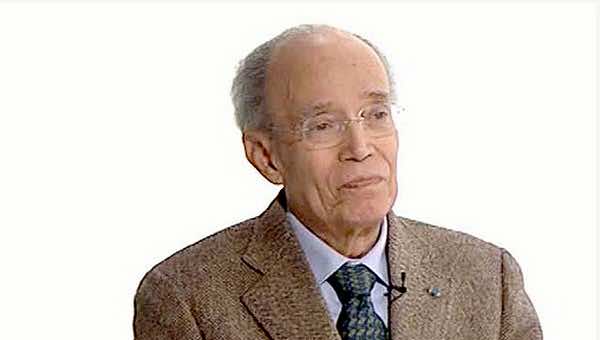 In a statement, the secretariat paid tribute to the deceased who had hugely contributed to fostering the pillars of the Maghreb building and the development of its structures, as well as to promoting Maghreb joint action.

Late Lahbib Boulares held numerous positions as head of the ministries of Information, of Foreign Affairs, of National Defense and of the House of Representatives, said the statement