Astana - Speaker of the Senate of Kazakhstan, Kassym-Jomart Tokayev, welcomed on Tuesday the excellent political and cultural ties between Morocco and Kazakhstan, noting that his country considers Morocco as an essential and important partner in North Africa. 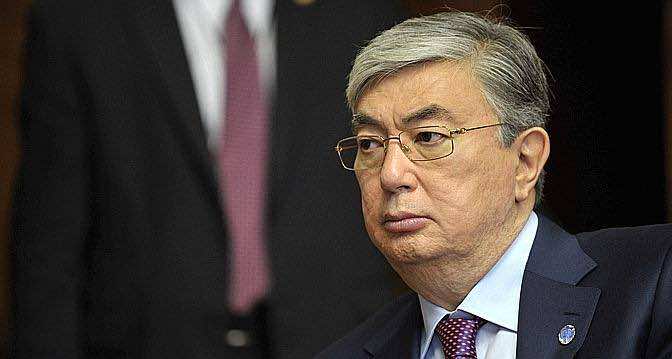 Astana – Speaker of the Senate of Kazakhstan, Kassym-Jomart Tokayev, welcomed on Tuesday the excellent political and cultural ties between Morocco and Kazakhstan, noting that his country considers Morocco as an essential and important partner in North Africa.

Meeting in Astana with Speaker of the House of Advisors, Mohamed Cheikh Biadillah, Tokayev stressed the need to strengthen and consolidate economic cooperation between Morocco and Kazakhstan.

The Kazakh official said that bilateral economic relations do not match the strong political relations between Astana and Rabat, as trade between the two countries has not exceeded 86 million dollars in the previous year.

For his part, Speaker of the House of Advisors highlighted the major political and economic reforms undertaken by Morocco under the leadership of King Mohammed VI, and which were supported by all the political parties, stating in this context that the reform process was also supported by NGOs and civil society.

Regarding the issue of the territorial integrity of the Kingdom, Biadillah noted that the project of autonomy under the Moroccan sovereignty, which aims to reach a final settlement of the artificial conflict over the Moroccan Sahara, provides the most appropriate framework to achieve a just and true solution to the dispute that meets the expectations of the people of the region.