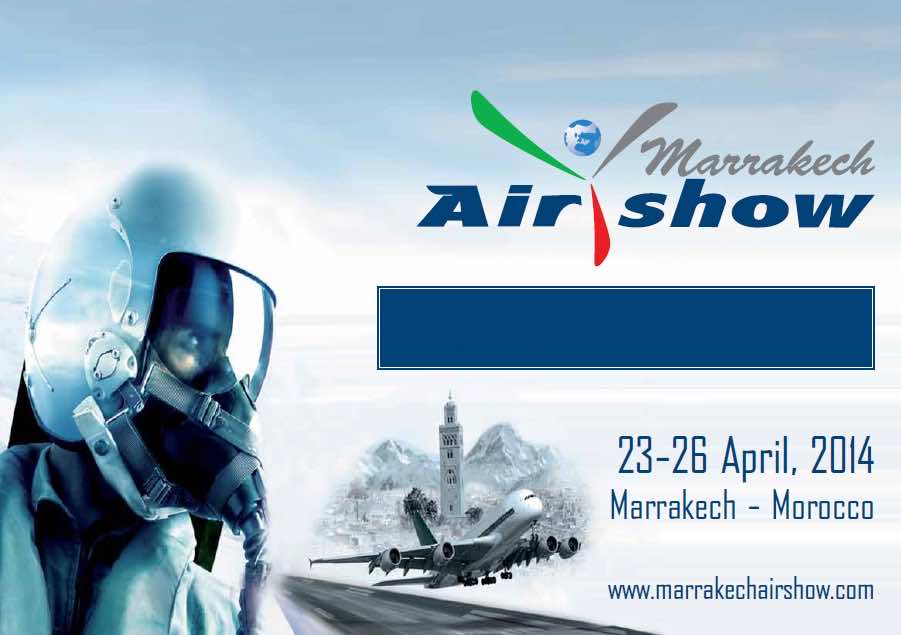 Marrakech– The fourth Marrakech Air Show 2014 opened, on Wednesday at the school base of the Royal Air Forces, with the attendance of head of the government Abdelilah Benkirane and General Abdelaziz Bennani, Inspector General of the Royal Armed Forces (FAR) and Commander of the Southern zone.

The opening ceremony of the Show, held under the patronage of King Mohammed VI, Supreme Commander and Chief of General Staff of the Royal Armed Forces (FAR), was also attended by a large ministerial delegation as well as by members of around 50 delegations of several countries’ transportation ministries.