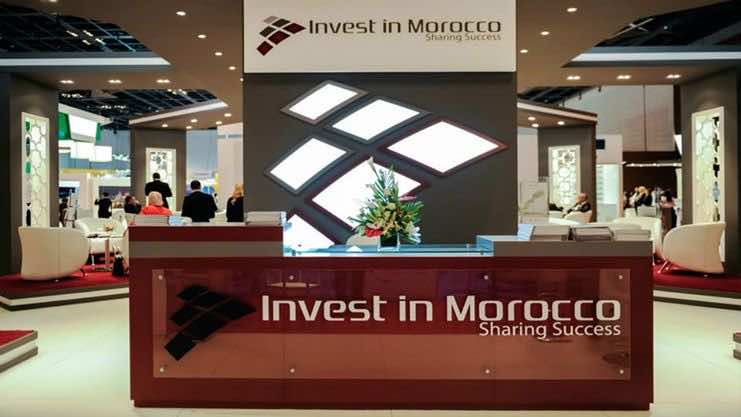 Morocco undertook considerable reforms to simplify investment procedures by adopting a modern, simplified tax system, said Tashima who was speaking at a conference held at the headquarters of the US trade chamber under the theme “Morocco, gateway to three continents.”

He highlighted the impressive development of transportation infrastructure and the growing number of free zones all over the Kingdom, noting that these assets make Morocco a hot destination for foreign investments.

Tashima called on American enterprises and businessmen to benefit from the Moroccan economic boom and its closeness to Europe to broaden their activities.

Julianne Furman, head of Polydesign, components manufacturer in the Tangier free zone, noted that Morocco is committed to reinforcing its exports infrastructure, mainly through the setting up of adapted free zones such as those of Casablanca and Nador.