Taroudant, Morocco - Morocco has been elected a member of the United Nations’ International Narcotics Control Board (INCB) for a five-year term, beginning March 2, 2015. 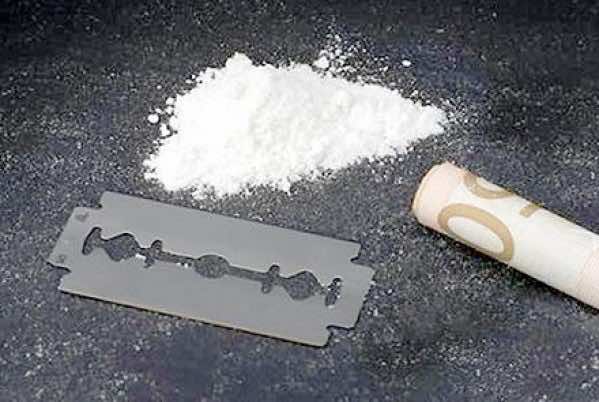 By
Larbi Arbaoui
-
Larbi is a freelance writer and assistant editor at Morocco World News.
Apr 24, 2014
Spread the love

Taroudant, Morocco – Morocco has been elected a member of the United Nations’ International Narcotics Control Board (INCB) for a five-year term, beginning March 2, 2015.

On April 24, Morocco, represented by Jalal Toufiq, was elected to the UN International Narcotics Control Board (INCB) by 37 votes in the first round of voting during the Coordination and Organization meeting, which took place in New York from April 23 to 25, 2014, according to according to Maghreb Arab Press (MAP).

Established by the Single Convention on Narcotic Drugs of 1961, the INCB is an independent, quasi-judicial, expert body that oversees the application of the restrictions related to narcotic drugs. It has 13 members elected for a period of five years.

Initiated by Uruguay, the first country in the world to fully legalize cannabis, more countries have defied the INCB and legalized cannabis while others, including Morocco, are still striving to make cannabis’ cultivation for medical purposes legal.

Voices have emerged recently demanding the need to legalize cannabis cultivation in regions of the north, and to put an end to prosecutions that affect farmers of the prohibited plant.