Morocco World News
Home Culture Living with an Amazigh Family in Morocco: They Have the Time, We... 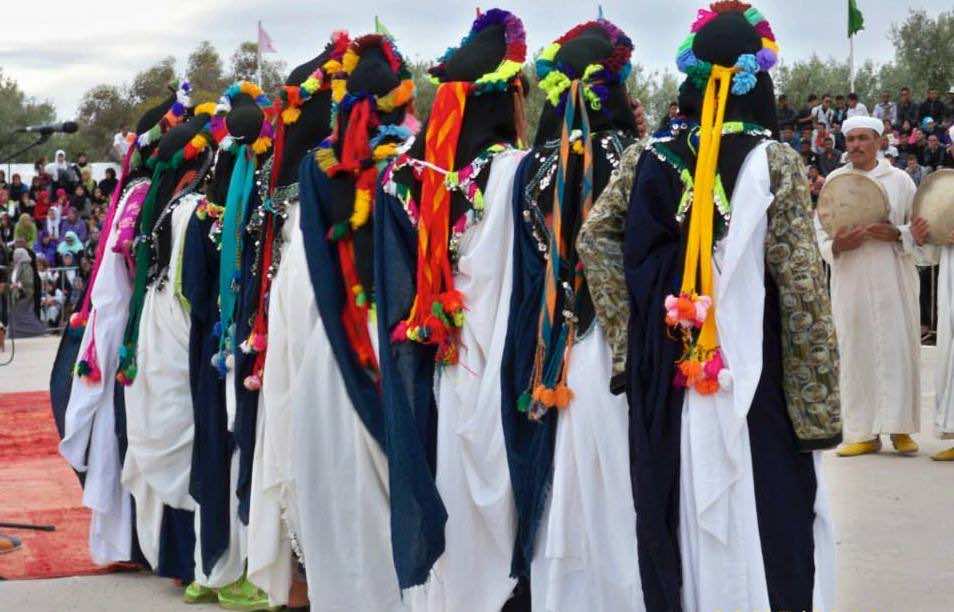 Sometimes it is true that you can foretell the end of a story at first glimpse. That is what happened to me when I live with an Amazigh (Berber) family in the Kingdom of Morocco in 2013.

Although I didn’t speak a word of Tamazigh at that time, there was a surprisingly good connection between the mom of the house (lwalida) and me from the very first moment.

I remember that it was after midnight when I arrived at her home on a hot September night; I was received by a short woman with bright black eyes smiling warmly who led me up her three-story house to the terrace. After introducing herself to me, she gently showed me my bed among others, pointing to a place on a big carpet shared with her girls. After my initial surprise, I stayed a while, thinking about my madness of living with strangers in a country with such a different culture—but I soon fell asleep with a broad smile, knowing that I had made the right decision.

Amazigh are the original inhabitants of North Africa and have lived there since 8000 BC. Even today, they comprise an important percentage of the population in Morocco, Algeria, Libya, and Tunisia. The name “Berber” comes from the Latin word “barbarian,” and the Romans called them this because they were difficult to conquer and dominate.

However, Berbers prefer to be called Amazigh, which means, “free man” in Tamazigh, their language. Although Romans, Phoenicians, and Arabs influenced their culture, they still keep their traditions and some ancients habits. And although Islam has influenced their religion and have had to cope with many obstacles, they preserve their mother tongue to this day.

As nomads and skillful traders, the Berbers created new trade routes from the Sahara to the Mediterranean coasts. They were brave men that helped conquer modern Spain for more than seven centuries, calling it Al-Andalus. Nowadays, they have mingled with different ethnicities and live in the mountains, the desert, or even in big cities. They can be peasants or students at important universities. They are the best guides for showing the grandeur of the Sahara, sleeping under a starry sky, or deftly using the latest technology. 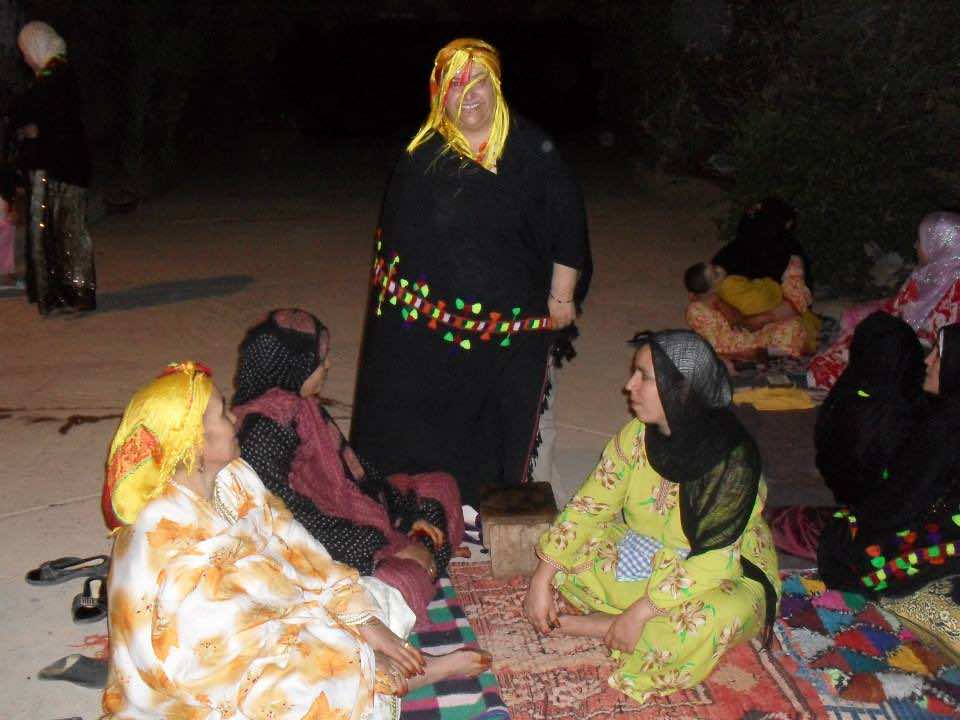 Before my trip to Morocco, I tried to learn about the country, and when I arrived, I came across the Berbers. With them, I learned the value in building personal relationships, being respected, and integrating my diversity. For the Amazigh, family is the cornerstone of society, and if you are trustworthy enough you will become their extended family, whom they include in all of their activities.

Imazighen (plural for Amazigh) are very kind and independent. From their earliest age, they learn generosity and a love for Nature. They enjoy talking quietly while sitting on the sand at sunrise or sunset. They take time to tell stories or sing while playing drums before an open fire at night. Imazighen are also devoutly religious.

As the writer Mousso Ag Assrid said, “we have the clocks, they have the time.” When I first met the Berber family with whom I lived for two months, I personally experienced a strong impact between the two different worlds in my heart. The frantic life of the West had no place in the peaceful lifestyle of the desert. My Amazigh hosts made me understand that the things that seemed most complicated were the simplest to work out. I passed from surprise to pleasure. My hosts taught me not only to acquire new habits, but also to learn a new way of seeing life. Through simple acts like an invitation to sleep on the terrace with the family or the sharing of daily activities, they turned each day of my visit into a new adventure. 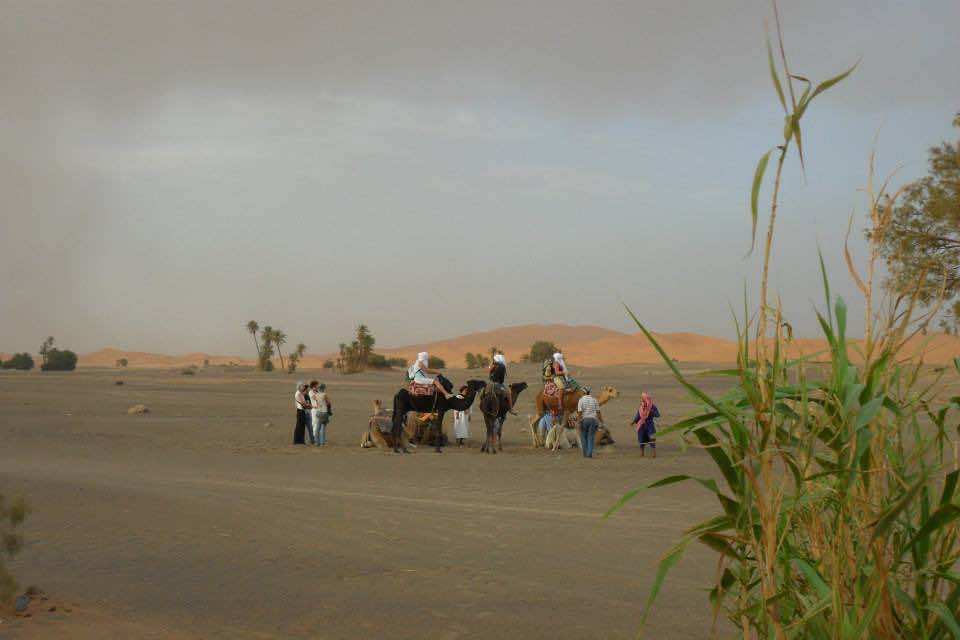 It is impossible for me to describe the fundamental differences I experienced on this unforgettable trip. Three years later, it is not easy to recount every moment, but I remember my feelings during the trip perfectly. And today I miss the joyful and tolerant atmosphere of my “home” — kind hands to ease the tensions, profound harmony, patient smiles that gave me courage to try new things, deep silences, pleasure for my little domestic achievements, time to play naïve jokes… They taught me to pause in hard times and listen to my heart, so that I can find what I am seeking.

What I most admire about the Imazighen is that although the pace of the world is constantly accelerating, they will never lose their traditions or roots. They will take all the world has to offer without losing their essence. Imazighen, those wise people from the distant sands of Erg Chebbi, made my stay unforgettable by giving me the most precious thing a person has: their time.