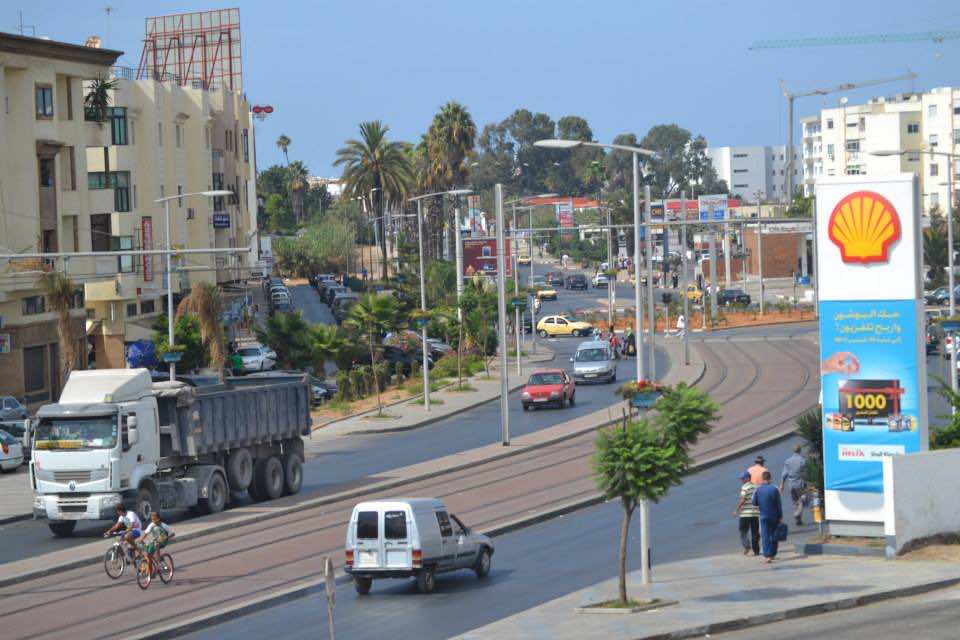 In mid-January, the government announced it would eliminate subsidies on gasoline and industrial fuel not used for electricity generation, and that diesel subsidies would gradually be reduced from 2.15 dirhams per liter to 0.80 per liters between February and October 2014, the study recalls, noting that subsidies will remain in place for butane and industrial fuel used for power generation

The report says these measures build on initial steps adopted last year. In September, national authorities launched a mechanism to index the domestic price of three products – gasoline, diesel and non-electricity industrial fuel – to global prices, which will help to stabilize energy spending and protect against volatility.

According to the OBG’s experts, while national debt is at a sustainable level, the country remains vulnerable to external price shocks, as Morocco depends on imports for nearly all its energy needs.

The government is working to introduce measures to restore financial buffers and protect against future volatility, including reforming the pension system, rationalizing its expenditure on wages, along with reducing subsidies on fuel and food, underlines the report.