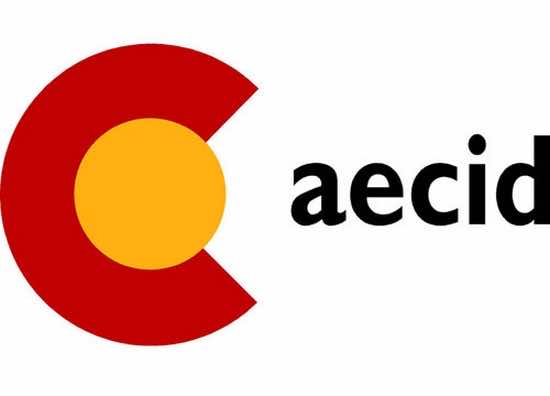 The agreement was signed by the Maghreb Association coordinator Abdelhamid Amine and coordinator general of the Spanish agency in Morocco Cristina Gutierrez, in the presence of Spain’s ambassador José de Carvajal.

The new project, for which the AECID shipped in 150,000 euros, will span two years and is aimed to strengthen CMODH regional and international presence and communication, as well as to promote human rights in the Maghreb.

In a statement to the press, Gutierrez said that this project is part of the governance democratic program to promote civil society and human rights.

In a similar statement, Amine pointed out that the program is aimed at supporting the organization of conferences mainly on gender mainstreaming and death penalty abolition.

This project is part of MASAR Program, launched in 2012 by the Spanish Cooperation to support the processes of democratic governance in the Arab World, with strengthening civil society as a top priority.