New York - Morocco called, on Tuesday in New York, for the resumption of Israeli-Palestinian talks as part of the respect for commitments taken to establish a just, comprehensive peace. 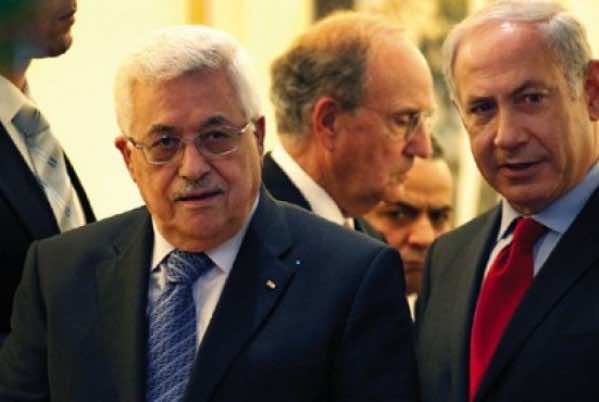 New York – Morocco called, on Tuesday in New York, for the resumption of Israeli-Palestinian talks as part of the respect for commitments taken to establish a just, comprehensive peace.

“We call for overcoming obstacles before the resumption of talks as part of the respect for taken commitments and without resorting to provocation,” said Morocco’s permanent representative to the UN, ambassador Omar Hilale who was speaking at a UNSC debate on the situation in the Middle East, including Palestine.

Hilale added that people are pinning their hopes on the John Kerry-led negotiation process to make headway with the talks and reach a consensus that would bring closer the peoples of the region.

The Moroccan diplomat recalled the Moroccan unwavering stance, at the highest level, for a US initiative seeking to resume talks for a final, just and comprehensive solution according to a well-defined agenda.

He also underlined that Morocco’s position over this conflict remains the same and is based on the Arab Peace Initiative, as well as principles and system of reference which should govern the achievement of peace and the establishment of an independent Palestinian State with Eastern Al Quds as capital, within the borders of June 4, 1967.

He underlined that Morocco urges, again, the international community to fully shoulder its responsibilities to face the worsening situation and the violation of Islamic and Christian holy sites and ensure the respect for the legal status of the city of Al Quds as a land where religions can coexist.