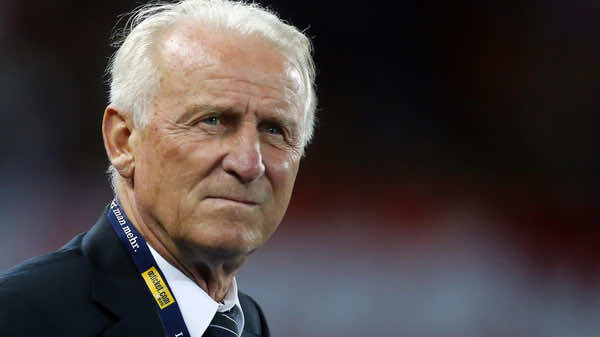 The Qatari-owned network beIN SPORTS reported that the Italian veteran will be officially named as the new boss for the Moroccan squad at a press conference on Friday.

Trapattoni, 75, coached several Italian heavy-weights including Juventus, Inter and AC Milan. He was in charge of the Republic of Ireland before his contract ended last September.

However, the Moroccan officials denied media reports that the Moroccan Football Federation has reached agreement with a new coach to replace interim manager Hassan Benabicha.

The federation spokesperson Abdelmalek Abroun told Akhbar Al Yaoum daily newspaper that contrary to everything that is being said and published about the issue, the federation hasn’t yet agreed on a new coach.