Agadir - I remember at small age a relative of mine was living with my family as there was no school near where he lived at the time. 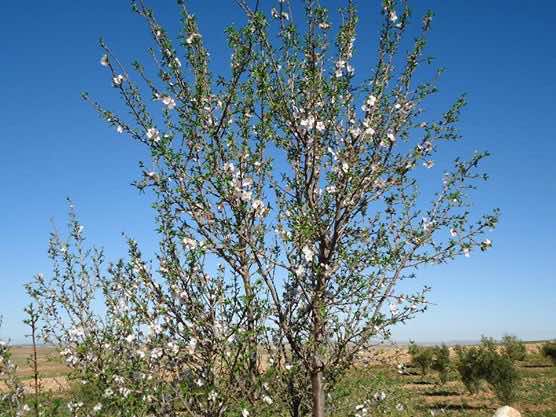 Agadir – I remember at small age a relative of mine was living with my family as there was no school near where he lived at the time.

What was striking about this kid was the fact he was slow to react or take a decision on anything. At primary school, he was not doing well either. He had to repeat first grade twice which made everyone in the family wonder if he were good at all to carry on going to school. The most perplexing thing about this kid was to see him wake up in the morning, slowly have breakfast, put on his clothes then spend an “eternity” figuring out which of his shoes was to go on his right foot and which was to go on the left one. He would for some time keep shuffling and re-shuffling them until finally the right decision somehow came and the “problem” was solved.

As the years evolved, this kid seemed more to have slowly but surely “tapped the secret” of making sense out of the world around him. The rest of his school years went by not that smoothly for him as he seemingly invested a lot of time and energy making hypotheses about almost everything and testing their veracity before moving on to some other phenomenon or stage in his “intellectual” growth. At high school however, he came to display a greater potential in Mathematics and physics. He passed his Sciences Baccalaureat with honors. This gentleman is now a successful engineer working in a foreign country that is well known for its excellent quality engineering and high precision industry.

I am not an expert in developmental psychology but what I can state with some degree of accuracy is that this kid had almost never taken anything for granted. He had to think hard to “endorse” almost any bit of information before committing it to his mind’s “acceptance zone.” This was sometimes, frustrating for the people around who took him for a “slow learner” and at times a “hopeless case.” I have no idea to what extent that was or was not frustrating to him in person as he most of the time remained calm and collected.

In a society that “knowledge” was transmitted without questioning, the kid’s task was in fact a daunting job. The teaching approach used then was the “jug and mug” approach; the teacher being the jug pouring knowledge into the mug, the student’s mind. There were no problem solving techniques nor were there any critical thinking skills for the students to use to hone their performance skills at school and later outside in the world at large. The individuals who were naturally endowed with such a “rational” way of looking at world phenomena were somehow the outcasts of the archaic educational system used at the time.

This illustrative case may not sum up the case of late bloomers; there can be varied reasons for the phenomenon, not all of them in my opinion, psychological. Poverty, social norms in certain backward societies, social problems as well as poor educational systems may be responsible for such a phenomenon. What late bloomers may not have in common with the “others,” I think, is this sense of thoroughly and painstakingly advancing through adversity towards reaching their full potential in studies, at work or in their own lives.

The time factor regardless of its span plays a very important role in the shaping of all people’s “destinies” but with late bloomers, time is of vital importance for them to reach their “blooming stage” or full potential.

In his views on education in general, Gaston Berger mentioned this notion of patiently allowing time to do its share of the work once our job as educators has accurately been done. These are Berger’s words regarding the role of time:

For the seed to germinate and to sprout, water and heat are not enough. A certain amount of time is also necessary … One must also know how to wait. When all the work is done, it is still necessary that the seed underneath pursue its own destiny

Late bloomers take longer to “achieve” but when they do, they most often agreeably surprise the world around them. They ought to be given a chance so others could appreciate their wisdom and learn from challenges they managed to surmount all along their life itineraries. Let us raise our hats and show respect and appreciation to late bloomers, for they are the ones who could better translate into practical terms the famous saying: “Better late than never.” 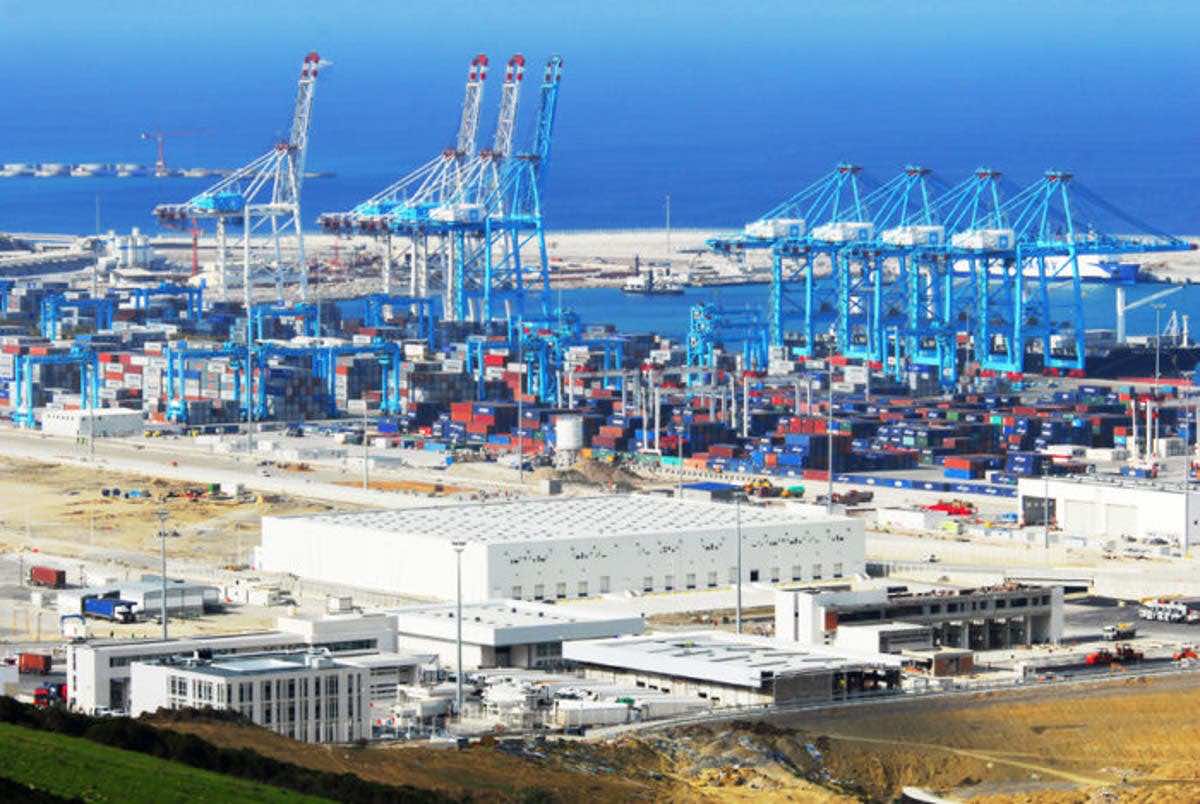