Washington - The US Department of State welcomed on Wednesday Morocco's comprehensive counterterrorism strategy, noting that the country's efforts have effectively mitigated the risk of terrorism threat. 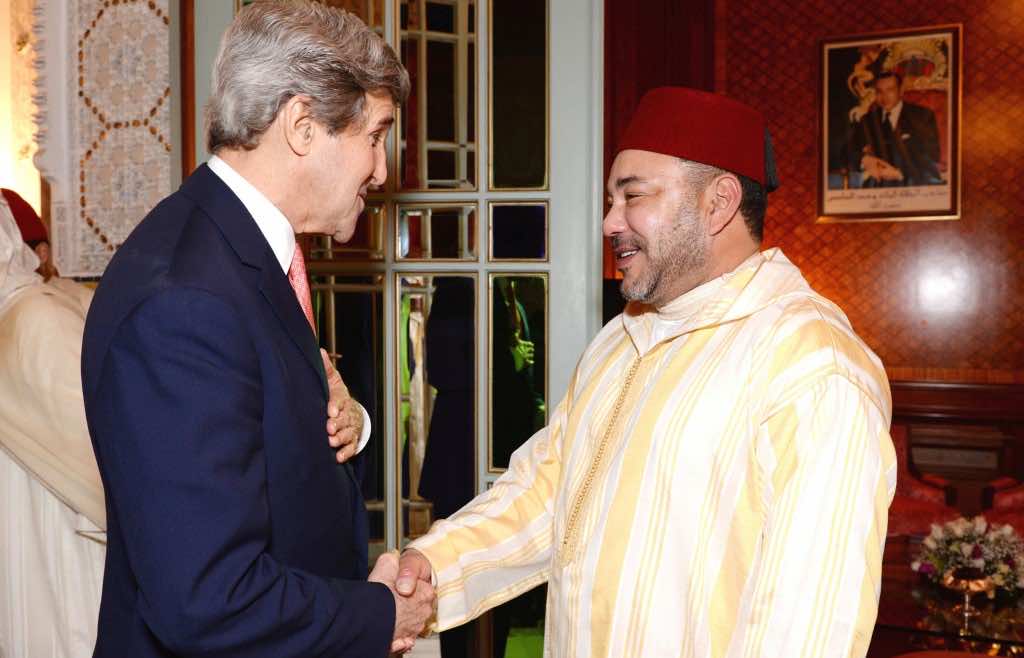 Washington – The US Department of State welcomed on Wednesday Morocco’s comprehensive counterterrorism strategy, noting that the country’s efforts have effectively mitigated the risk of terrorism threat.

The same report added that the North African country targeted and effectively dismantled terrorist cells within the country by leveraging intelligence collection, police work, and collaboration with regional and international partners.

The document also hailed Morocco’s efforts to fight religious extremism, adding that the Kingdom developed a national strategy to confirm and further institutionalize the country’s widespread adherence to the moderate values Maliki school.

The report also highlighted the efforts of King Mohammed VI to fight extremism, recalling the Ramadan series of religious lectures, hosted by the King, and which invite Muslim speakers from around the world to promote peaceful interpretations of Islam.