Rabat- The wish of millions of Moroccan diehard football fans seems to be on its way to fulfillment. 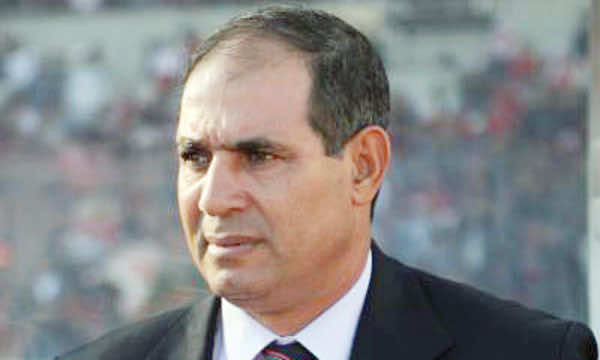 Rabat- The wish of millions of Moroccan diehard football fans seems to be on its way to fulfillment.

Sources quoted by beIN SPORTS network on Thursday said that the former manager of the Moroccan national team is expected to reclaim his position in charge of the Moroccan squad after fierce competition with other candidates including Dutch Dick Advocaat and Italian veteran Gioavani Trapattoni.

The Qatari-owned network added that Badou Zaki will be assisted by Mustapaha Hajji and Aziz Bouderbala, both former Moroccan international players.

Zaki will be officially appointed new boss of the Atlas Lions at a press conference on Friday.