Tunis - "Advice to Intellectuals: Let no one represent you." T. Adorno. 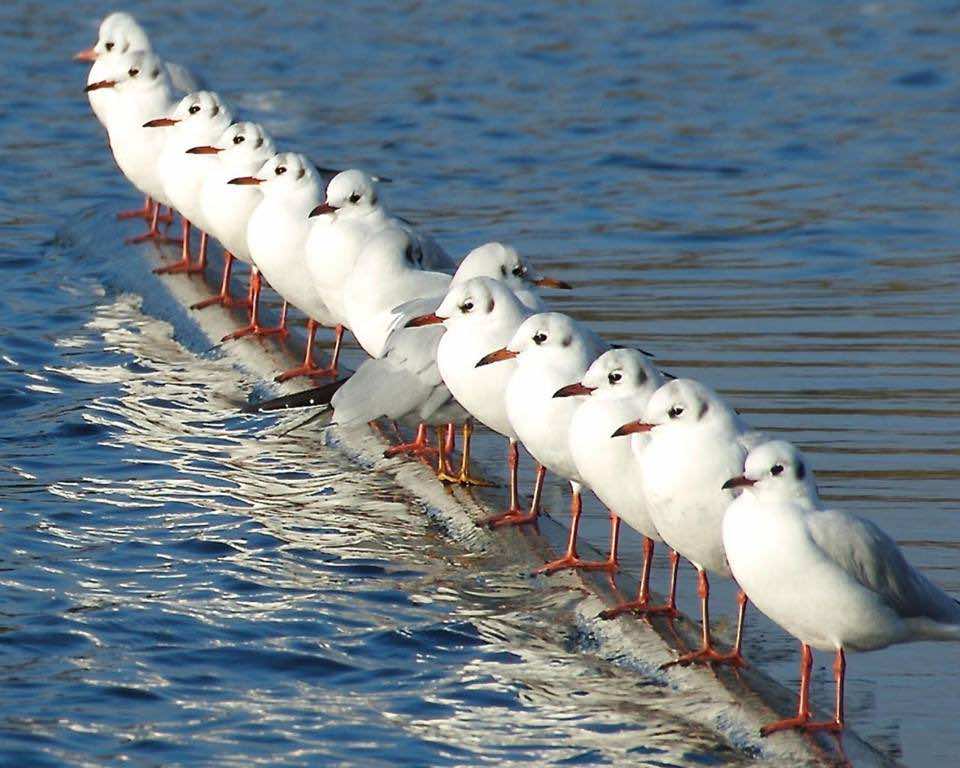 Tunis – “Advice to Intellectuals: Let no one represent you.” T. Adorno.

We really cannot hope to be at ease with one another and peacefully co-exist in a world where the highest value is the self. Can we even claim that we belong to the same species when we pretend to ignore one another in the streets and continue to ignore our shared humanity? What is funny, but shameful nevertheless, is that we call ourselves “modern” and “civilized,” and yet it seems we still live in a jungle in which the weak are sent to hell and the strong survive at their expense. How can any one of us claim that life is fair when there is really almost nothing in it save injustice, chaos and anarchy? To long for something noble and virtuous has now become quite useless in this age of deformity when what is essential is made ridiculous and the trivial is painfully regarded as vital. Those who rule the jungle say without shame ‘La vertu ne serait donc que de la lacheté.’ They also move further and say without shame: ‘Here only the evil can afford to be good.’

As intellectuals, as moral beings, we have at least one responsibility: to eschew this triviality of thought and life for, otherwise, even the jungle will be devoid of light. There is indeed something worse than injustice and that is these things which we have named ‘justice:’ a phantom that “has nothing but its hands in its pockets.” Is this the kind of justice that we want and that we deserve? Of course not! We must be fair with one another although fairness and justice belong always to the more difficult path to walk. It is perfectly righteous to say that the value of man resides in what he is and not in what he has. We say these things only in private and yet do not live our principles in public. If we do not regard the poor in light of their inner selves, but rather only focus on their disheveled appearances. What if we take the beggars who line our streets? Do they really have to be bad in order to be appreciated? Do they have to forget about their principles and put on the mask of groveling destitution in order to be seen? Must they literally and spiritually lower themselves merely in order to go on living untill tomorrow? Look at how the beggar’s face is affected by the dust that flies in the passing of a rich man’s car. Look at the tears he/she sheds without showing. This one scene illuminates modern life in its fullest expression for us. And if you are one of those who feels no respect for the servant who serves or the villager who sows but only for those from whom you hope to get something, try, then, without being indifferent, to revisit this despicable attitude for the sake of your own dignity and self respect if nothing besides is more noble.

One day, devoid of bribery or exceptions, every one of us will face the trouble of providing an answer to the one single question: “Why did you live as you did?” Just read and think for a while: we will be made accountable for all of our actions and our choices. Various answers will be given—the answers of the oppressor and the answers of the oppressed.

The oppressor will respond without hesitation:. they assaulted, wounded, lied, stole, led and killed for the simple and obvious reason that the oppressed were ready to concede and accept this kind of treatment and did nothing to oppose it. They never united to confront and overthrow these oppressors. If we examine the secret of their mastery, we immidiately find it simple but not simplistic. There is no secret at all. The oppressors are powerful because the oppressed are weak. But then, How could they acquire all of their influence and power if the weak were not weak? You will say there is justice that governs every state of being. You will say that this justice is placed in the hands of our representatives and that it is assisted by and fostered with our continuous and never revisited consent. Perfect§ Who can dare to differ?

They are, indeed, our representatives. They are, by all standards and means, our representatives. But in what do they represent us? Let us wonder and ask rather than wait and lose. They will not even make the mistake of listening to us. It is so settled and there is according to them no disputing of the fact that we ask idiotic questions, if not absurd ones. It is so settled and he who is ignorant will never cater for his ignorance except by receiving ready made answers (most of them are bad ones because we do not know who undertook the task of making them for us and upon what grounds and with reference to what questions). These representatives, in short, were they true representatives, and most of all free from external force or private bribery, nothing could pass here but what we and they think is for the public advantage. You will also say, that we are all asked to abide by this justice. Can you please tell me where I can find this justice in order to pull myself together and live under its influence? Daniel Defoe, in this respect, would quickly come to my rescue against this extremely painful speculation and say in ‘A Hymn to the Pillory’ (1703):

But Justice is inverted when

Those Engines of the law

Keep Honest ones in awe;

Thy business is, as all Men know,

To punish villains, not to make Men so

This excerpt is gleaned from my unpublished novel entitled ‘Meditations’