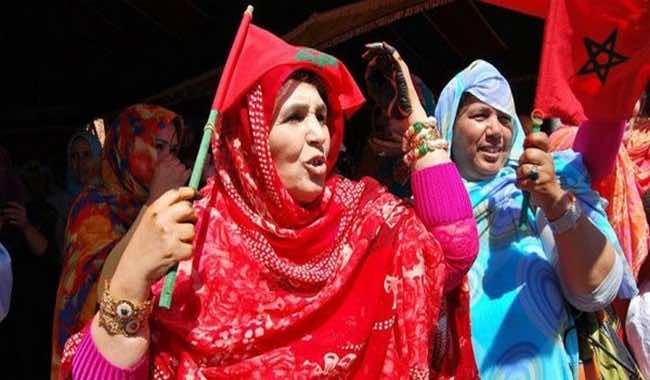 Under this program, family members living in the Moroccan southern provinces visit their relatives in the Tindouf camps in south-western Algeria, and vice-versa.

Since its launch in March 2004, the UNHCR-led family visit exchange program has benefited 20,127people, including 10,793 from the camps of Tindouf.